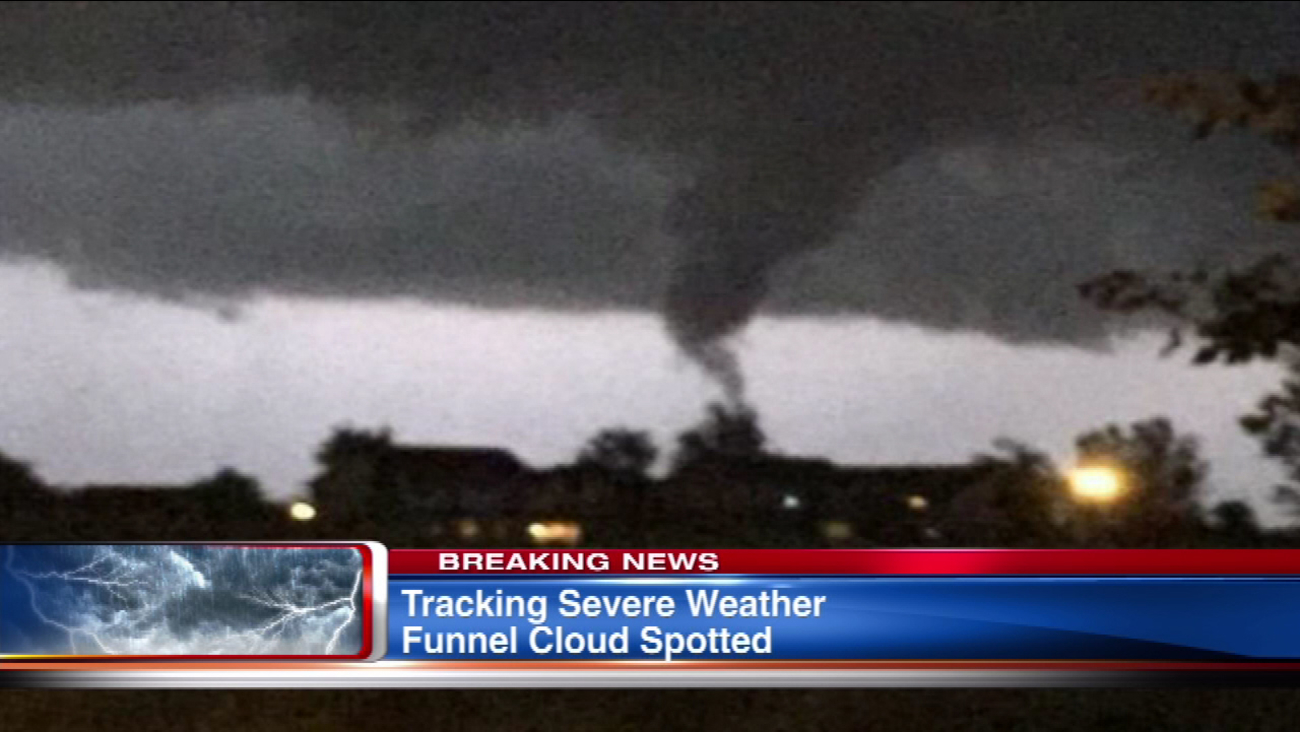 Severe storms moved through the Chicago area Sunday, producing large hail, high winds and leaving some destruction in its path.

CHICAGO (WLS) -- After a weekend of beautiful summer weather, severe storms moved through the Chicago area Sunday, producing large hail, high winds and leaving some destruction in its path.

A Severe Thunderstorm Watch remained in effect for most of the surrounding area, including Cook, DuPage, Kane and Will counties in Illinois, and Lake and Porter counties in Indiana, until 2 a.m. Monday. 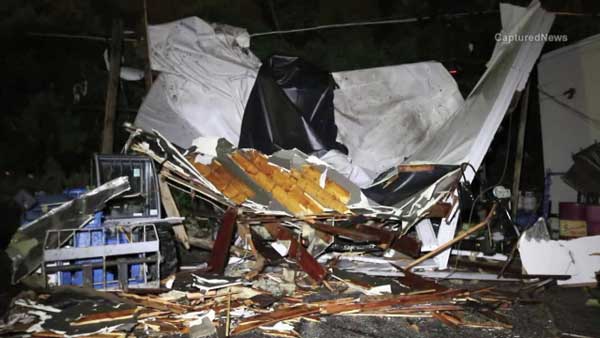 Among the hardest hit areas is Grayslake in Lake County, where a funnel could was spotted around 9 p.m. Officials evacuated the fairgrounds. There is roof damage to the high school and the baseball field dug out was blown across the street. There is also storm damage in subdivisions near Rt. 45 and Rt. 120, as well as a local aquatics center.

Lollapalooza wrapped up about 30 minutes early due to severe weather conditions moving through the area after the festival was briefly evacuated when the earlier storm moved through Sunday afternoon.

Sunday's storms caused some damage in the northern suburbans, as several trees were knocked down. There are also reports of trees down in Chicago's Edgewater neighborhood.

Red Line service was temporarily suspended between Howard and Granville due to debris on the tracks from the storm Sunday afternoon, the CTA said. As of Sunday evening, trains were operating with residual delays.

ComEd reported that 38,000 customers were affected from outages after the storm rolled through. 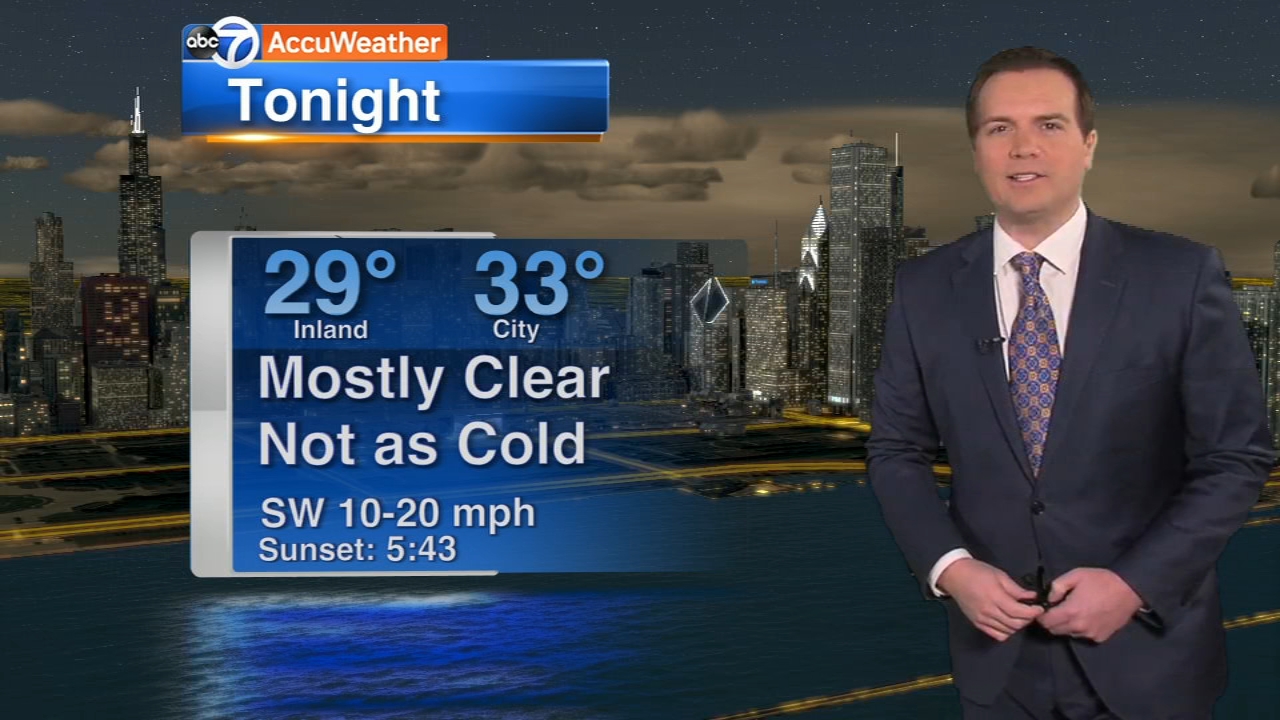 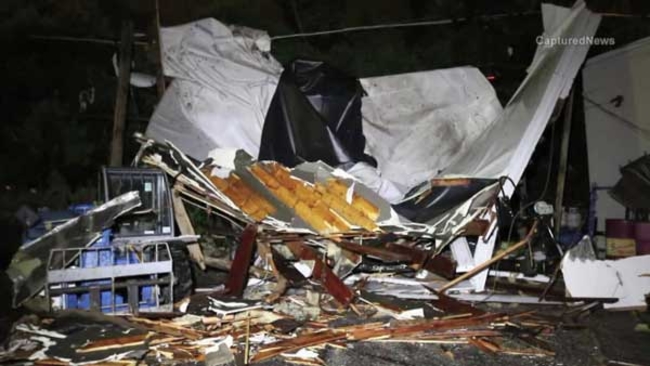