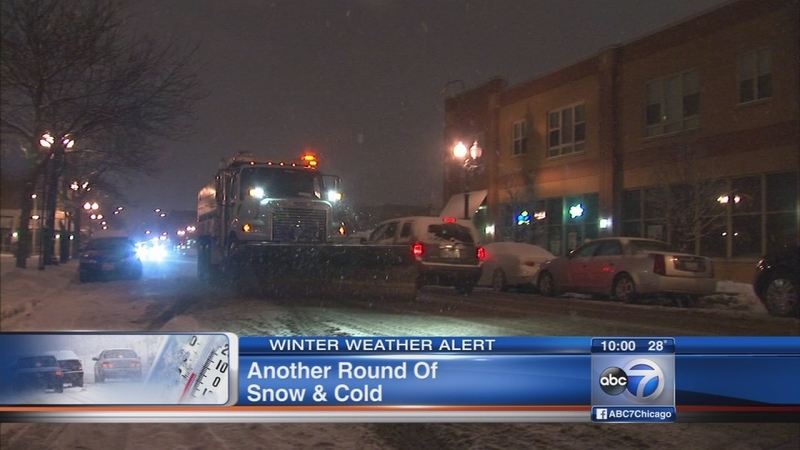 Snow falls in Chicago with more bitter cold on the way

CHICAGO (WLS) -- Another round of snow has is falling on the Chicago area Sunday night, with more cold on the way, and hundreds of snow plows hit the roads to keep things clear for Monday morning's commute.

There are no major problems Sunday night, but just enough snow is falling to be a nuisance.

The most significant accumulation finished, however there is a Winter Weather Advisory in effect, but only for a few select Indiana counties until 9 a.m. Monday morning. 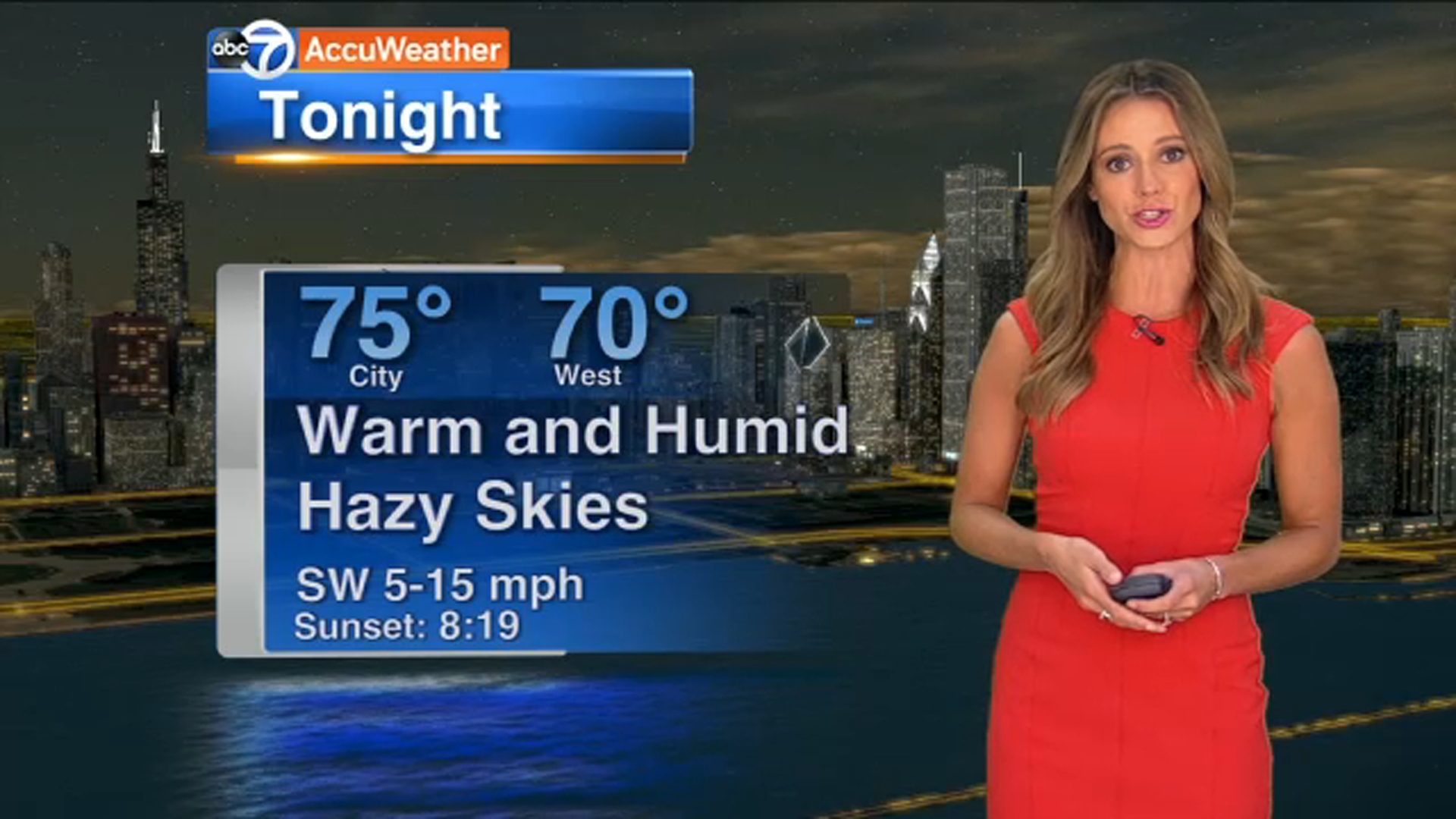 However, the snow is creating a mess in and around the city, and plows are working to clear streets in the Chicago Loop.

It's still slow going for drivers, as well as people trudging through the snow piling up on sidewalks.

Plows will move into Chicago's neighborhoods once they've cleared the main roads. In the meantime some side streets are still socked in with cars covered in snow.

Despite the snow aviation officials said operations are normal at both O'Hare and Midway International Airports.

At Midway a line of plows worked to clear runways as passengers on a Sun Country flight waited to get out of town.