'He deserves answers. We deserve answers.'
WLS
By Liz Nagy 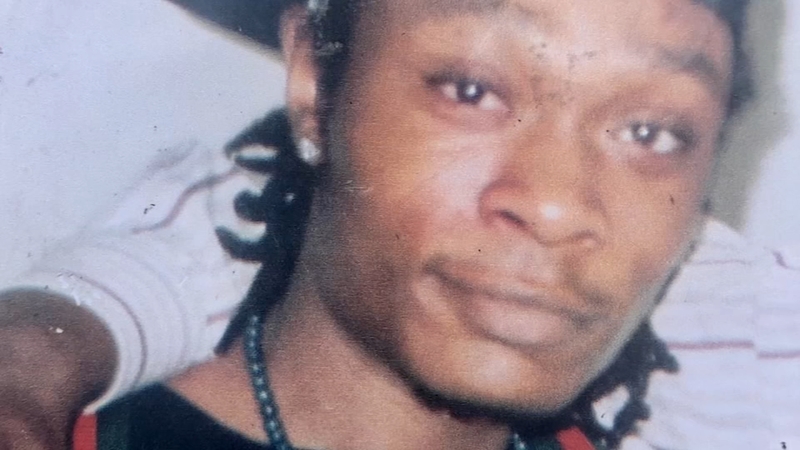 CHICAGO (WLS) -- Mario Winters' family is furious and inconsolable after an unmarked Chicago police car struck and killed him.

"My daughter is never going to see her father again," said Victoria Powell, the mother of Winters' child. "I didn't know that Tuesday was going to be the last time that we was going to spend together."

A week ago family said Winters was riding a scooter, when an unmarked Chicago police SUV slammed into him near 118th and Halsted streets, killing the father of five children.

"We gotta stop this. Seriously. Now we got kids growing up without fathers because the police want to drive stupid," said Angelica Mann, a mother of another of Winters' children.

"According to witnesses, the SUV was traveling out of control and at a high rate of speed," said Andrew Stroth, with Action Injury Law Group.

Another lawyer said a video should exist of the crash.

"If we're not going to ban chases, we need to mandate ... that dashcam videos are placed in all police vehicles," Tony Romanucci said.

So now Winters' family and their attorneys are demanding any video and pursuing a wrongful death lawsuit against the city.