West Virginia inmate who escaped in disguise captured in Texas 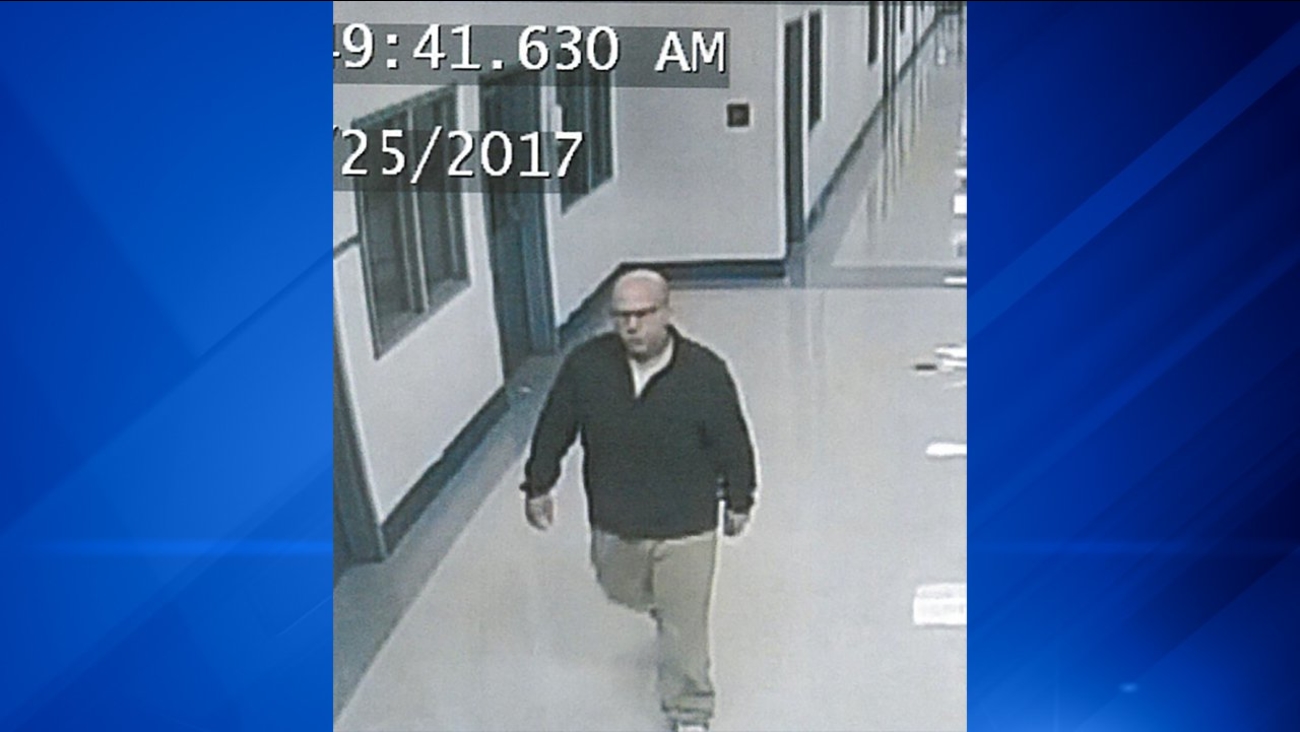 CHARLESTON, W.V. -- A West Virginia inmate who broke out of jail by disguising himself as a civilian has been captured after four days on the run, according to the state's Department of Military Affairs and Public Safety.

Todd Wayne Boyes, 44, was taken into custody in Laredo, Texas, by US Marshals, Lawrence Messina, a spokesman for the department, told CNN on Sunday morning.

Boyes was able to get his hands on khaki pants and a dark green or gray zip-up jacket, and walked out of the South Central Regional Jail in Charleston, West Virginia, just before 6 a.m. Wednesday.

When jail staff reviewed the footage from the facility's security cameras, they discovered he'd left the previous morning. At that time, Boyes had at least a 36-hour head start.

He pleaded guilty last month to fleeing with reckless indifference to the safety of others, possession of a stolen vehicle and fleeing from police causing bodily injury, according to Messina.

Asked about the attorney's claims, Messina told CNN Saturday, "We are aware of the lawyer's allegations, and have included them in our ongoing investigation."