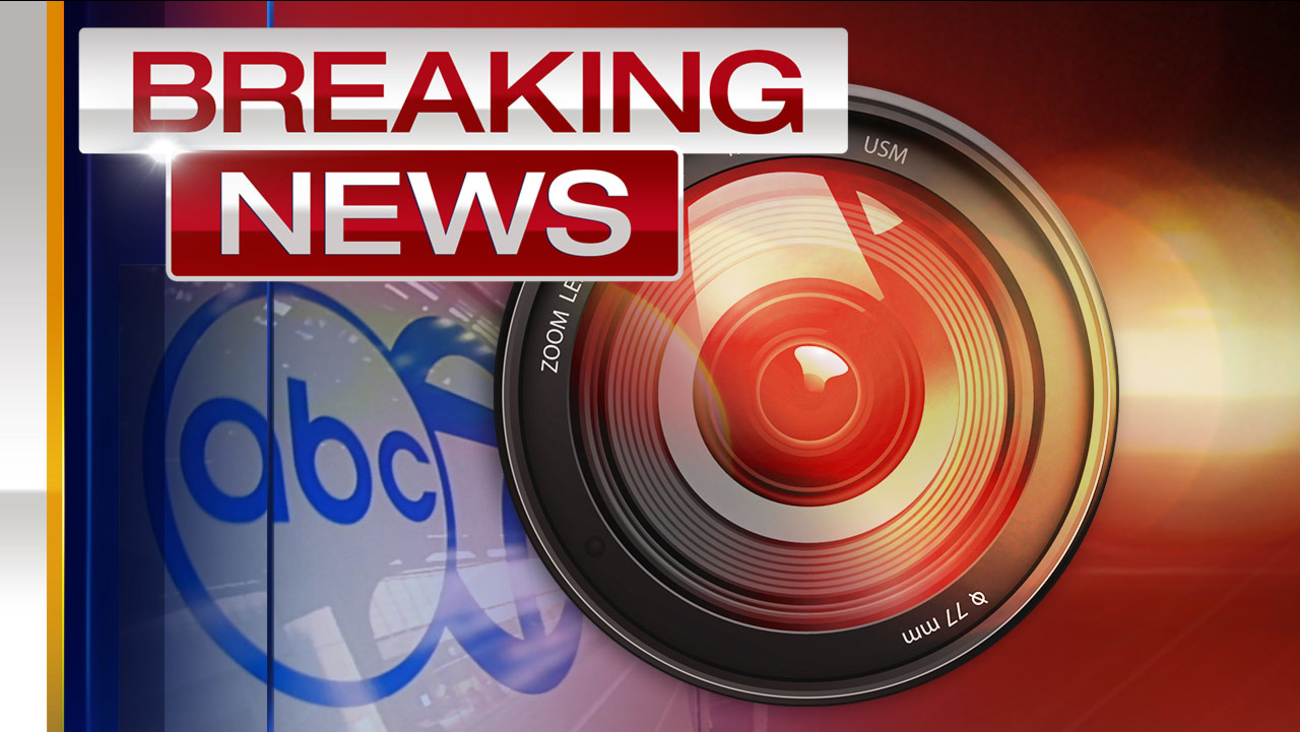 Prosecutors said a 96-year-old Cordia Senior Living resident died of hypothermia after being left on a nursing home bus overnight back in February.

DuPage County officials said the woman had been taken to a local hospital on Feb. 2 and returned about 3 p.m. that day. Mongreig, who was the bus driver, reportedly failed to make sure the woman, who used a wheelchair, was off the bus before parking it.

When Dhall was notified that the woman was missing that night, he didn't make any effort to find her, officials said.

Other staff members found her deceased the next morning.

The pair appeared at a bond hearing Thursday, where bond was set at $50,000.

They were both arrested this week at their homes without incident, DuPage County officials said.