'What Makes a Marriage Last': Marlo Thomas, Phil Donahue open up about relationship

Marlo Thomas and Phil Donahue have been married 40 years and their best seller "What Makes A Marriage Last" is now available in paperback.

CHICAGO (WLS) -- Marlo Thomas and Phil Donahue have been married 40 years and their best seller "What Makes A Marriage Last" is now available in paperback.

In their book, 40 famous couples share what's kept them together, as do the authors.

Hosea Sanders talks to Phil & Marlo about how it all started on Donahue's show right here in Chicago in 1977.

Sanders: "You know, this city -- we like to take a little bragging rights, a little responsibility for you two guys actually getting together."

Thomas: "I went on his show, and that was the end of story, as they say."

Sanders: "It had to be a challenge for you? Coming into a marriage, he already had sons."

Thomas: "I'd never been married before, didn't want to get married and here I was getting married to a man who had custody of his four sons. His daughter lived with her mom [and] I moved in with four teenagers."

Sanders: "You had all kinds of couples and they all had some kind of a challenge."

Thomas: "Kyra Sedgwick and Kevin Bacon lost all their savings to Bernie Madoff; Michael J. Fox, in three years of marriage, comes home with a lifetime diagnosis; Jamie Lee Curtis was an addict. All these people had these different things and how they got through it."

Sanders: "You guys have a way of with your interview style to get people to talk about things. For example, Reverend Jesse Jackson and Jackie -- I've never really heard them talk about that bump in the road they had."

Thomas: "Jesse Jackson had a baby out of wedlock and his wife had to bring that marriage back together. As she said, 'This marriage is a testament to my character,' and I loved her for that."

Donahue: "People asked them how many children they have [and] she said, 'Well, I have five, the Reverend has six.' But she took it on. The minute we said something personal, it's like the bar door blew open and out came all kinds of honest memories, ideas [and] feelings."

Thomas: "And in a marriage, you gotta know that person has your back. This is the safest place I can be, he is going to be my everything -- my cushion of life." 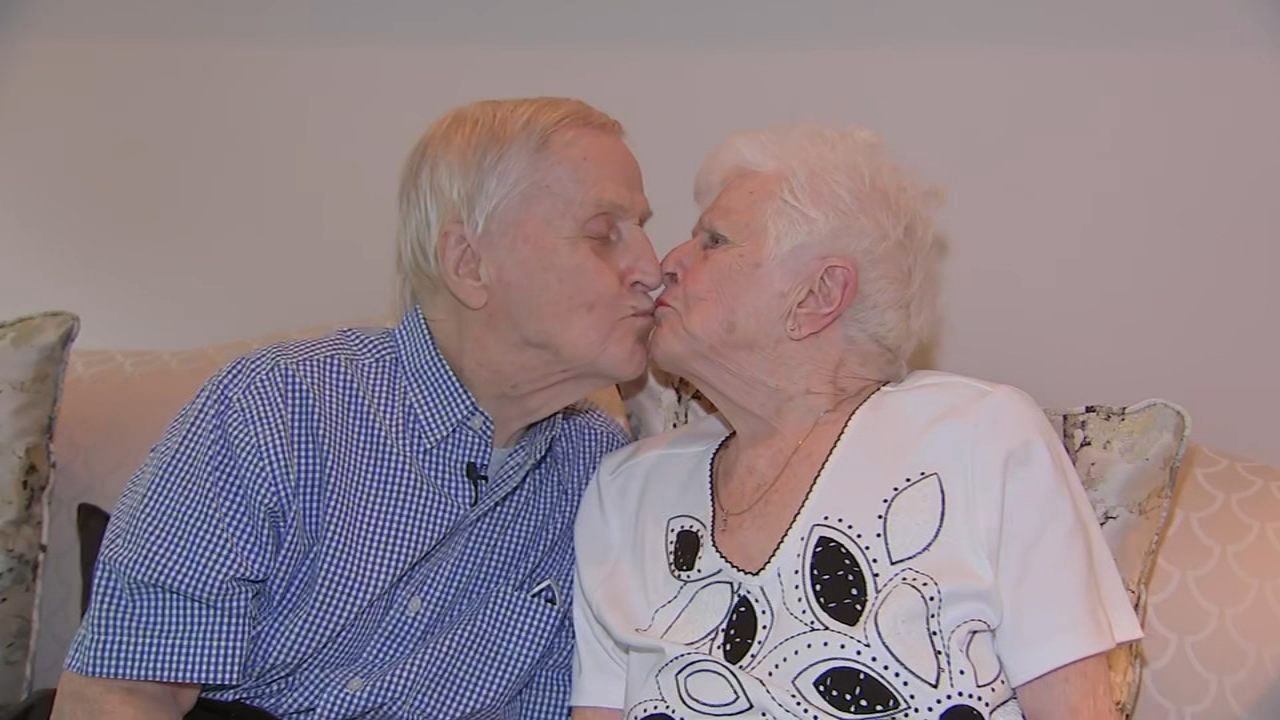 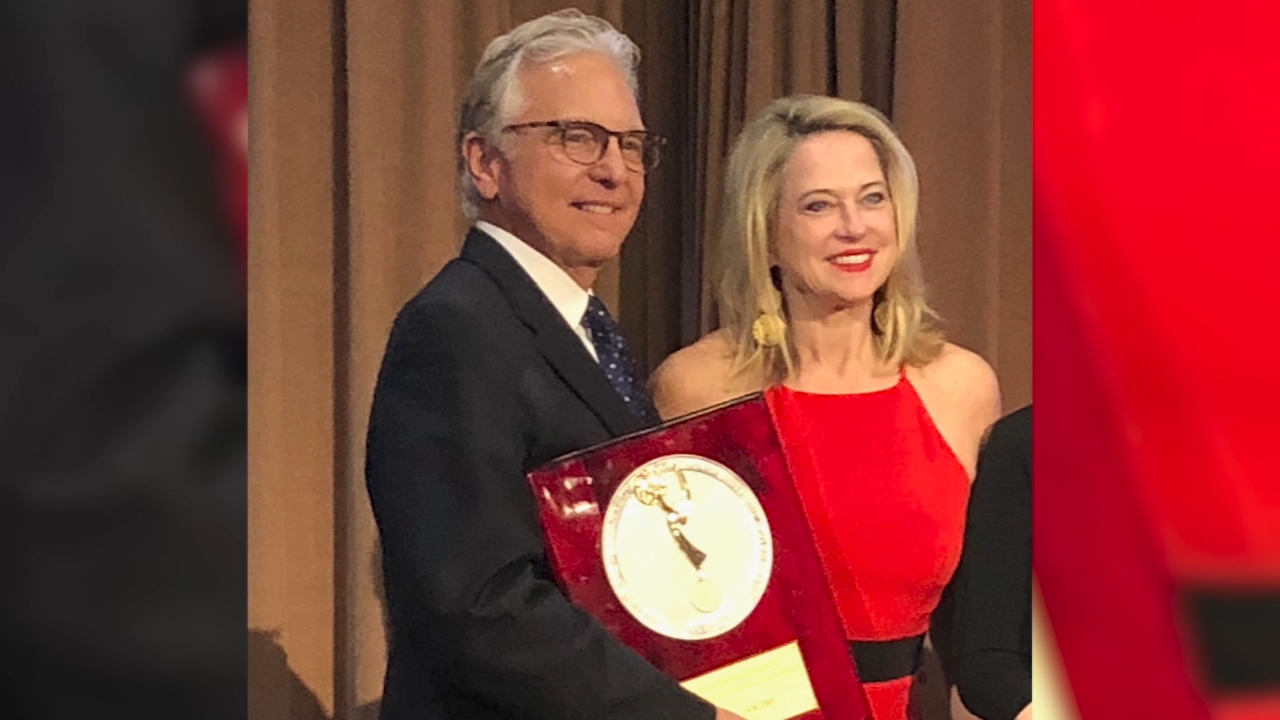 Chuck Goudie: Words from 15 years ago that especially matter today 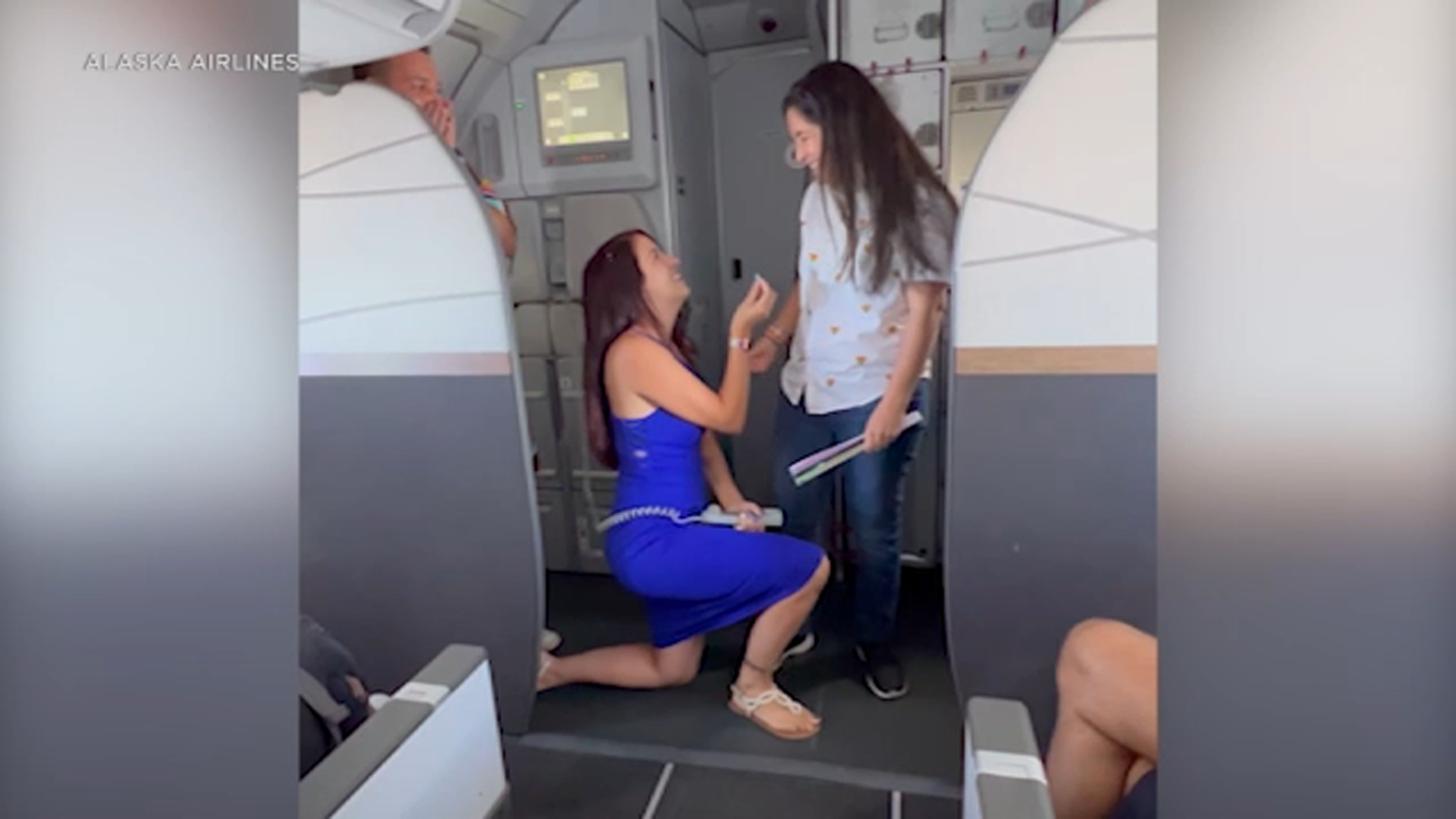