Police said Collins and Crosby, both 17, and Garcia, 19, were involved in an alleged drug deal gone bad in the 400-block of McHenry Road on Feb. 10.

Preliminary investigation showed the three suspects allegedly contacted one of the victims to buy cannabis and planned to rob the victim.

Police said at the meeting, one of the suspects pointed a gun at the victim and announced a robbery. They exchanged gunfire and the victim was struck in the chest. Authorities said the investigation is ongoing.

They are all due in court on Wednesday. 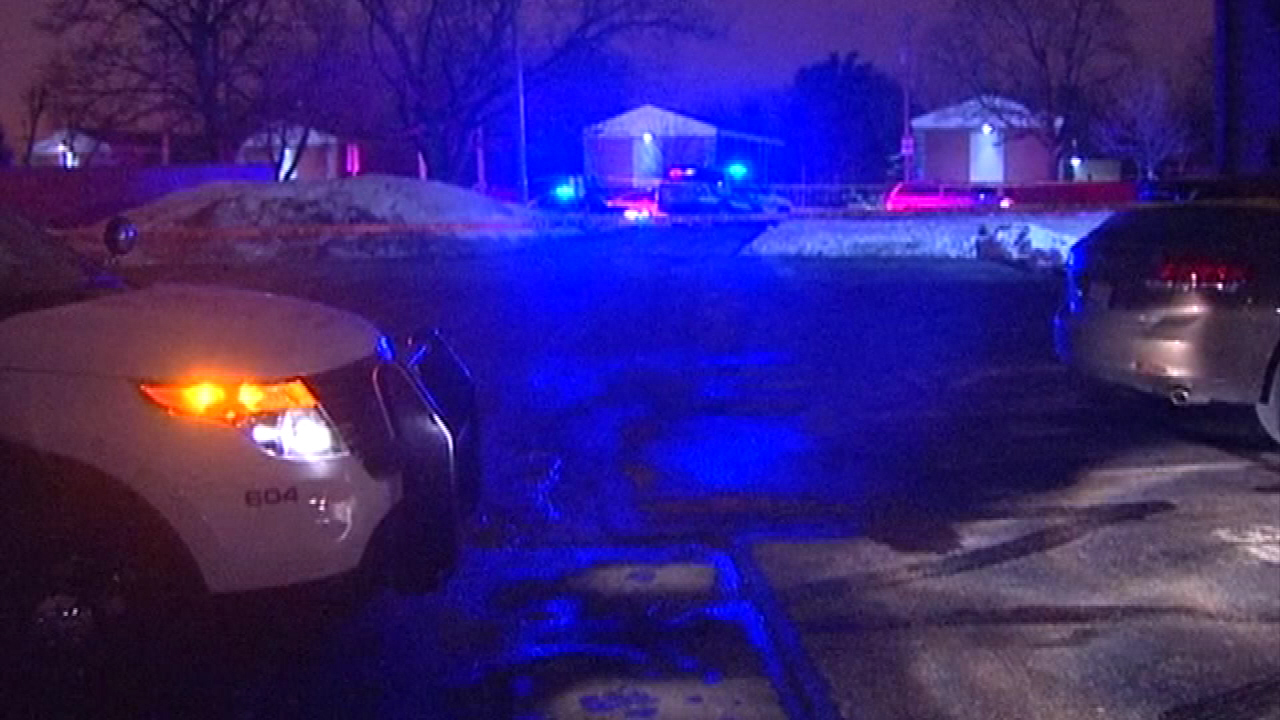