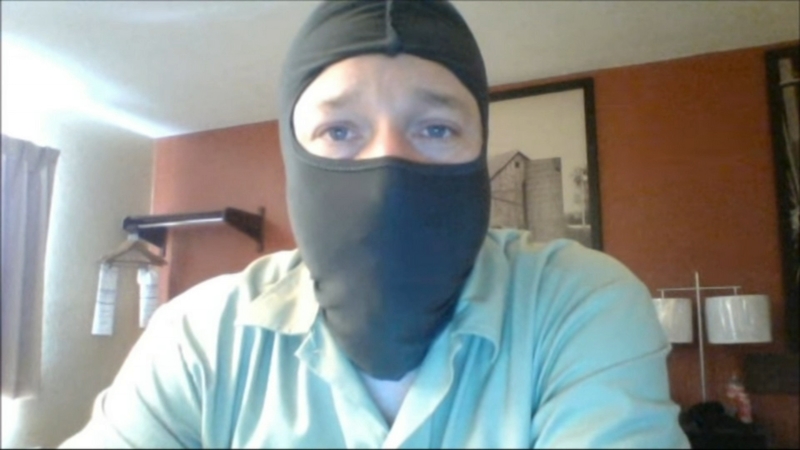 A self-proclaimed militia leader accused of leading firebomb plots in Illinois and Minnesota will go on trial in exactly two months, after a federal judge declined to dismiss the charges against him or prevent the use of evidence gathered by U.S. authorities.

Michael Hari, 48, led a white nationalist militia group in downstate Illinois known as the "White Rabbits," according to federal investigators. He and two other Illinois men are accused of throwing a pipe bomb into a suburban Minneapolis mosque in August 2017, allegedly intended to send a message to Muslims that they aren't welcome in the U.S.

Federal investigators say Hari constructed a pipe bomb out of nails and shrapnel and drove his alleged accomplices in a rental truck from Illinois to Minnesota for the anti-Islam attack at Dar al-Farooq Islamic Center. The men are also charged in a similar attempted attack on an abortion clinic in Champaign, Illinois.

The two other Illinois men, Michael McWhorter and Joe Morris, have pleaded guilty in the Minnesota mosque bombing. They and Hari all hail from Clarence, Illinois, between Kankakee and Champaign.

In court documents, Hari's attorneys challenged federal laws related to damaging religious property or blocking the free exercise of religious beliefs. They also argued that some key evidence gathered in downstate Illinois locations should be suppressed.

In September, a U.S. magistrate in Minneapolis denied Hari's motion to dismiss the charges and ruled that evidence obtained in several federal raids could be used at trial.

Hari is also facing federal charges in Champaign where, in November 2017, authorities say he and the others threw a pipe bomb into the abortion clinic - but it failed to detonate.

McWhorter and Morris have also pleaded guilty in the Champaign case. They face up to decades in prison when sentenced in both cases.

A fourth militia member charged in Illinois with possession of a machine gun has pleaded guilty.