Will County judge carjacked in Greektown 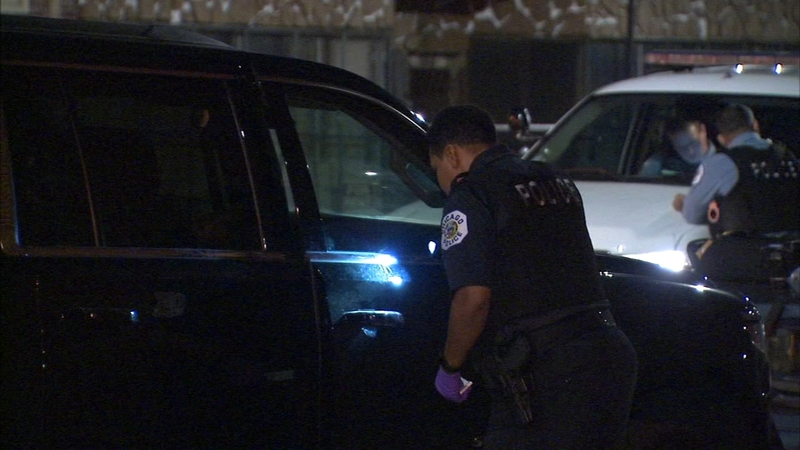 Authorities say Judge David Carlson had stopped at the Walgreens on South Halsted around 2 a.m. after attending an event. He was walking back to his car when several people approached him and threatened to shoot him if he didn't hand over his keys.

His vehicle was recovered later on the city's South Side, police say.

CPD Superintendent Eddie Johnson said no one is in custody yet, but adds the department continues to crackdown on carjackings.