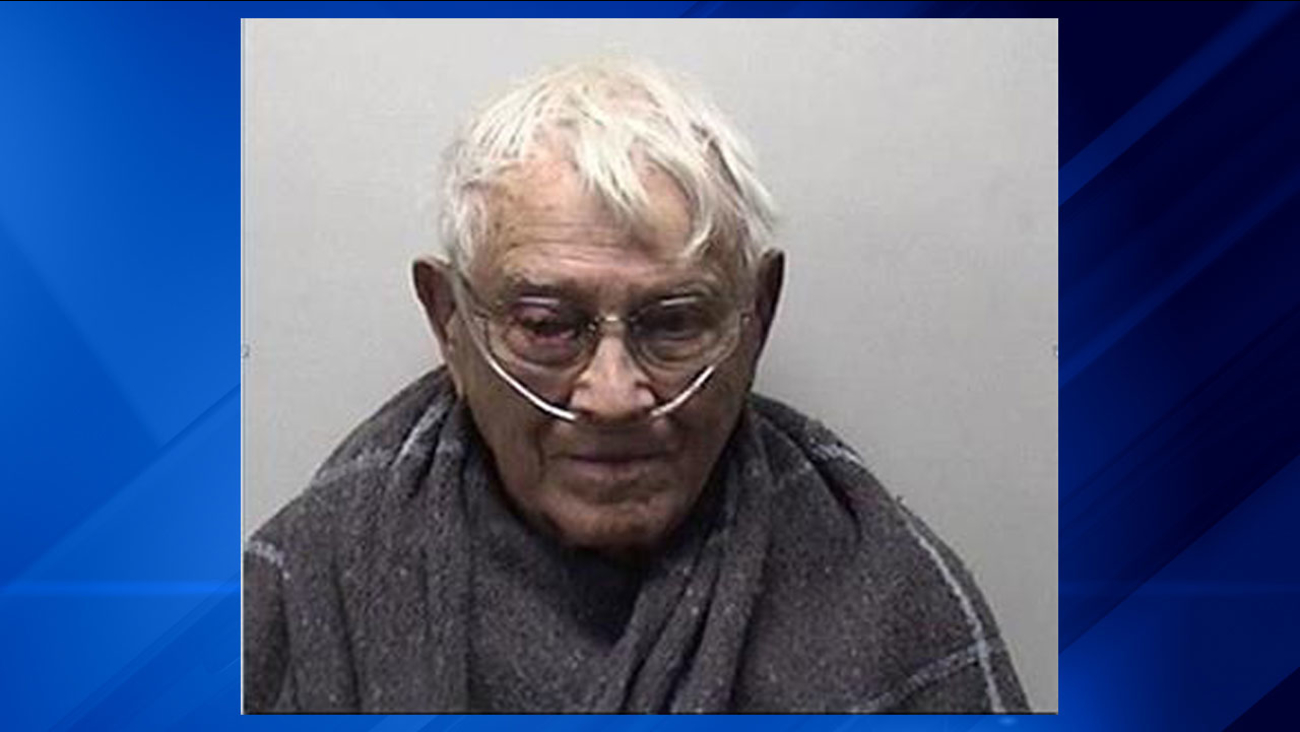 His attorneys argue the 94-year-old man on his "deathbed" poses no risk during the Monday morning court appearance in Traverse City, Mich. Bricker is fighting extradition due to his health. His attorneys say he is not able to travel to Wyoming.

The judge adjourned the case for 30 days and granted the state's attorney request for an independent physical examination of Bricker, and access to his medical records.

Bricker is also accused of molesting boys in Illinois, according to a report published in the Chicago Tribune. Alleged victims said they were abused by Bricker in the 1960s.