Chicago Sky are headed WNBA finals for first time since 2014

CHICAGO (WLS) -- The Chicago Sky is headed to the WNBA finals for the first time since 2014.

Chicago Sky center Stefanie Dolson shared her thoughts the city's support for the team and their opportunity to win it all.

"It was really cool, really special moment to bring all this excitement to the city," Dolson said." It didn't really matter what was happening. We were shooting at a higher percentage. Things were going well for us and we were ultimately playing harder than them."

Dolson added that she still feels the emotion of Wednesday night, describing it as "a lot of adrenaline going through our veins" and "a lot of excitement from last night's game."

"We knew while the game was going on with the energy's that was going on in that gym that we weren't going to lose," Wade said, adding that Wednesday night was special for him. "I really felt deep down in my soul what it felt like to be a Chicagoan and I felt like I was adopted by the city last night and that was just amazing."

"We could not be more proud and energetic for the Chicago Sky to be going to the finals," Kennedy said.

Back at the arena, the clean-up continued as the team prepares to leaves for Las Vegas Friday. The team will return to Wintrust for the finals next Friday and possibly next Sunday, playing either Las Vegas or Phoenix. 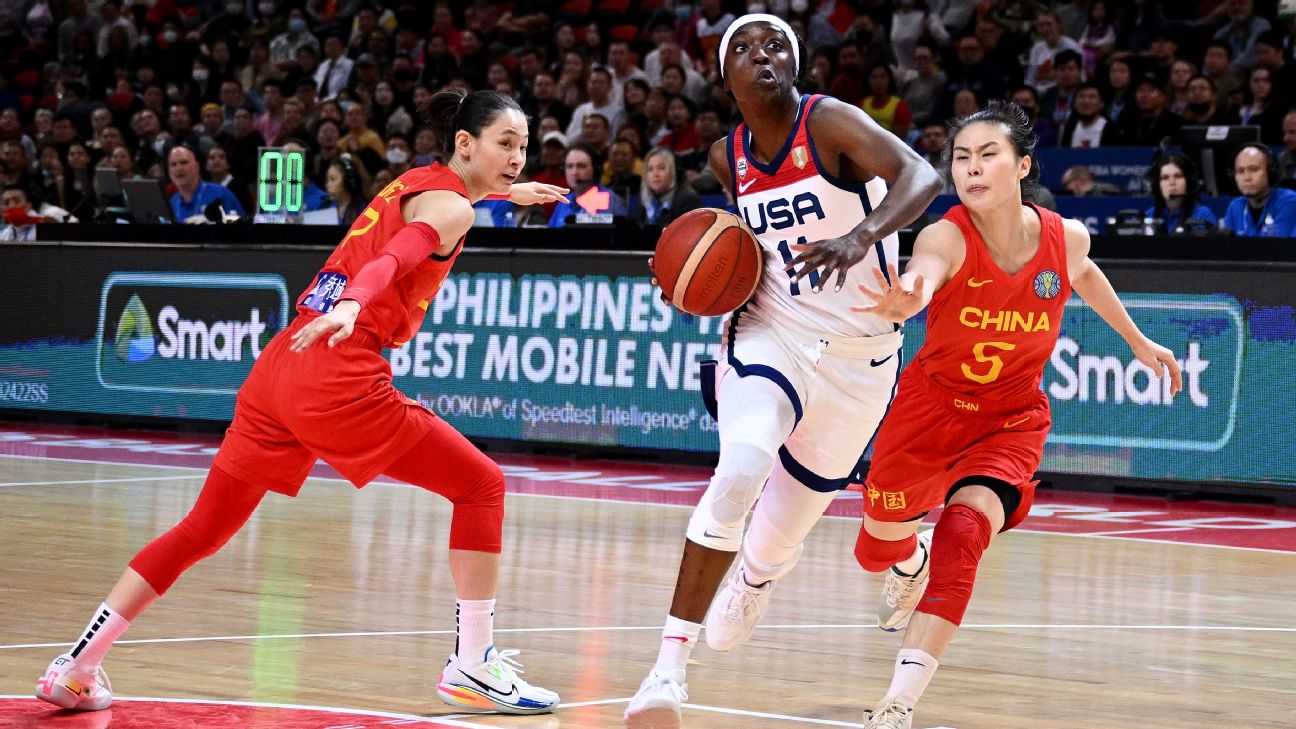 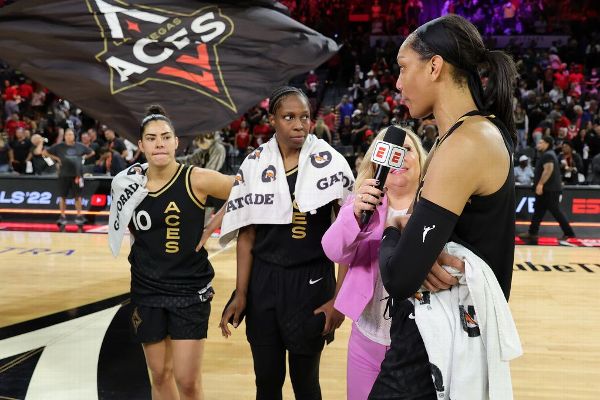 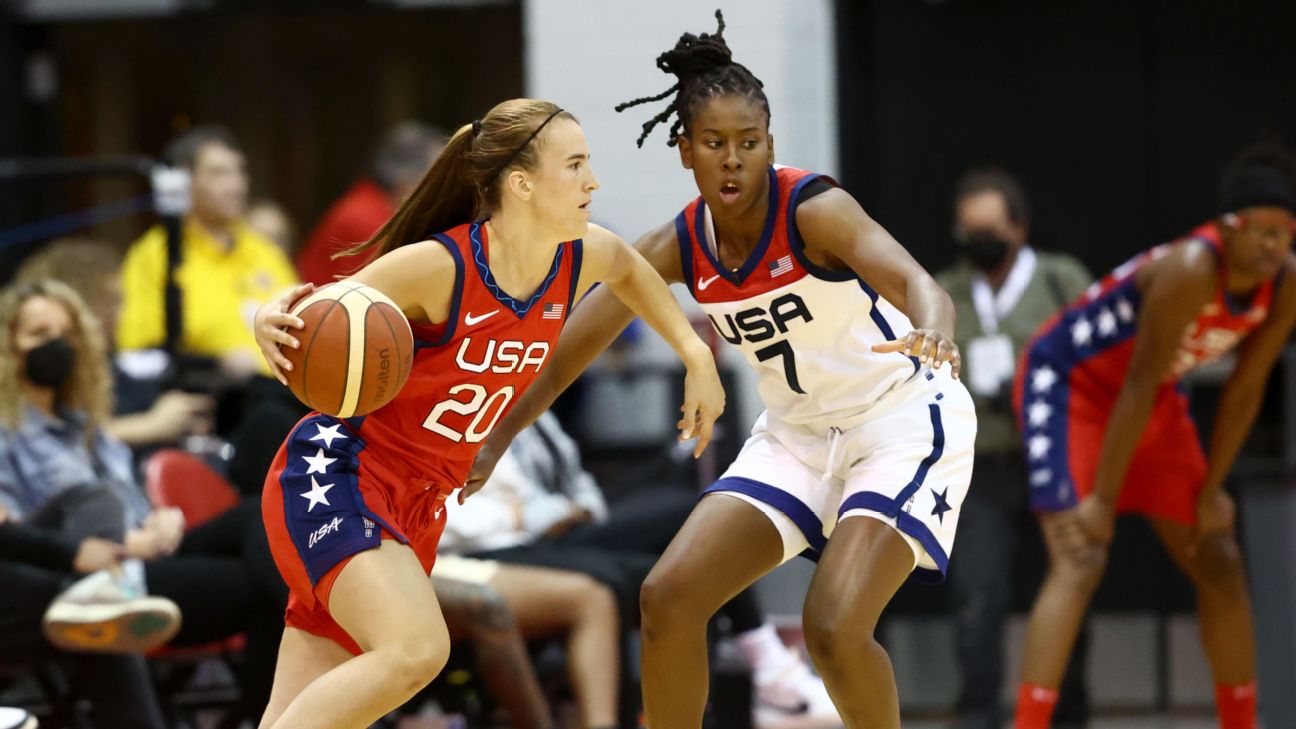 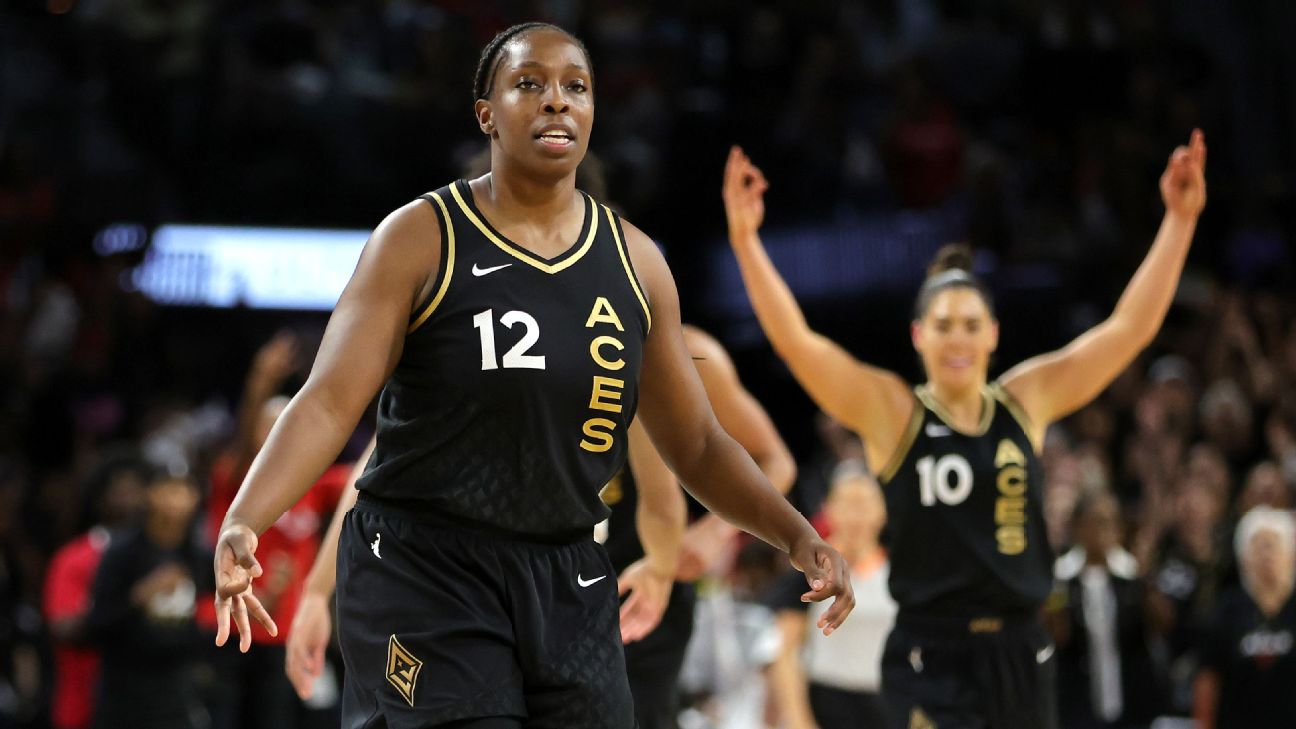