Woman accused of stealing FEMA funds from own parents 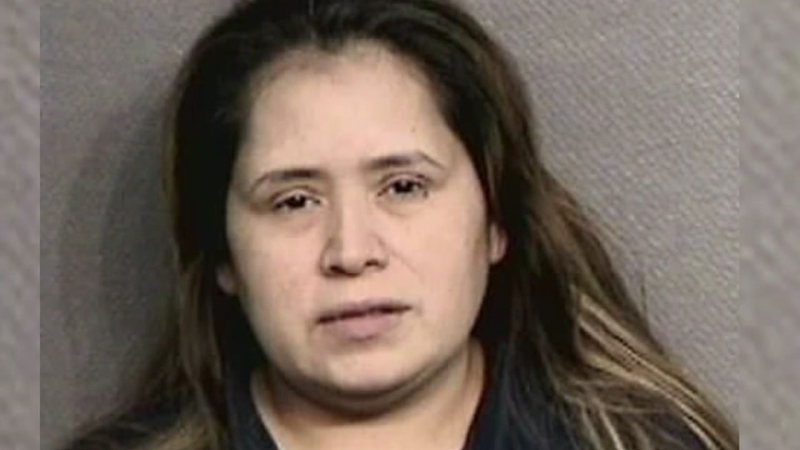 Woman accused of stealing FEMA money from own parents

HOUSTON, Texas -- The Houston police officers who arrested a woman accused of stealing FEMA funds from her own parents are hoping to still get them help from generous Houstonians.

Maria Guzman, 40, is charged with theft from an elderly person. The charge is enhanced because the crime is tied to Hurricane Harvey. Detectives from HPD's Major Offenders Division Career Criminals Squad believe Guzman applied for FEMA benefits in her name using her parents' home damage from the hurricane and received a $3,300 check that she never gave to them.

"That is your mother. You don't do that," said Stephanie Ramirez, Guzman's daughter, in disgust. "It's embarrassing. We're embarrassed. We're ashamed. She's getting what she deserved.

Meantime, the roof at the east Houston house still has two major leaks. A bucket, positioned to catch rainwater, was almost topping over Thursday night.

Eyewitness News reporter Jessica Willey asked 75-year-old Maria Ramirez, "what could you do with $3,000?"

"Fix the house," she replied.

When they arrested Guzman Wednesday, Cisneros and the detective assigned to the case, still wanted to help, especially when they learned Ramirez's 91-year-old husband, Pablo Ramirez, a World War II veteran, fell and broke his hip.

"When we found out the daughter held back those funds and the WWII vet had just broken his hip, we felt pretty bad about it and thought the public should know," said Cisneros.

The leak from the roof is bad enough, but the only heat the family has comes from the stove.

They are angry they were victimized by their own blood, while also grateful for the kind gesture form the officers.