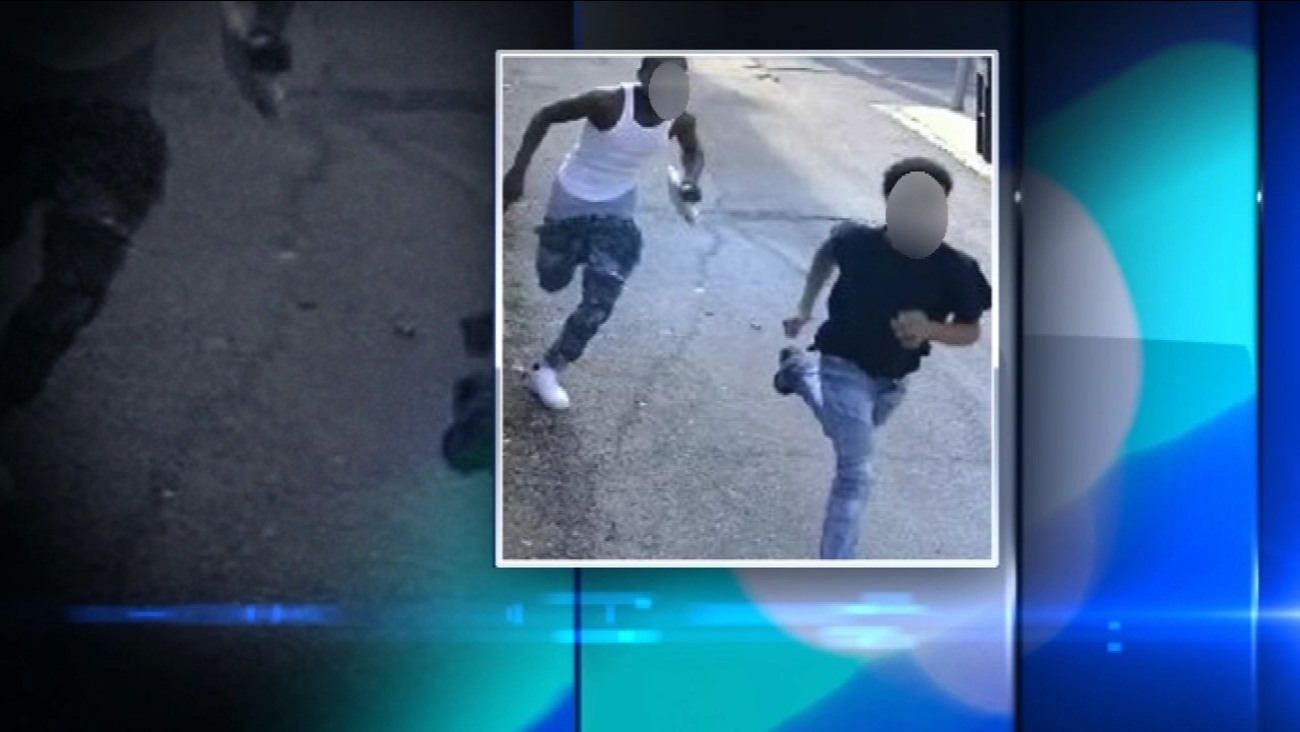 CHICAGO (WLS) -- Two teenage boys were taken into custody Friday after they were charged with the attack and robbery of an 80-year-old woman on Chicago's North Side.