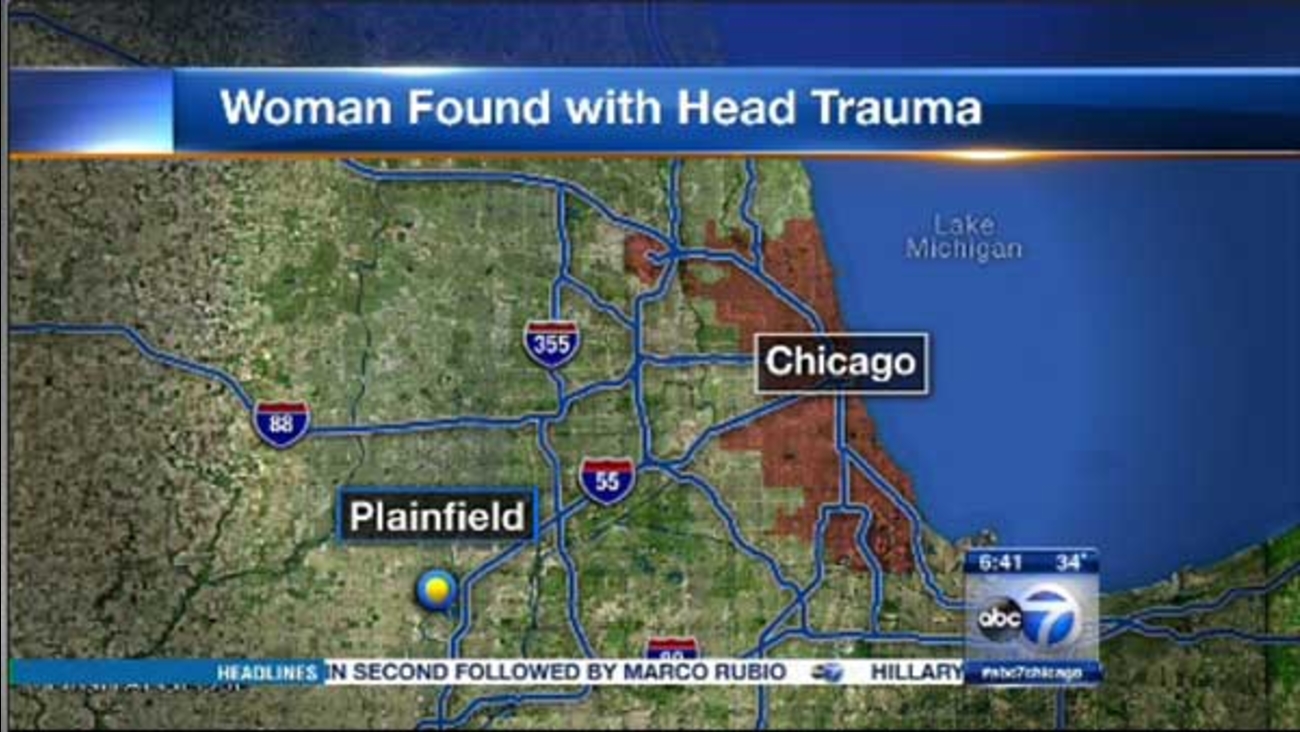 Just after 6 p.m. Monday, police found the woman slumped over the steering wheel of a small white SUV, which was stopped in traffic near the intersection of Lockport Street and Van Dyke Road.

Officer saw the woman had sustained severe head trauma. She was rushed to Rush-Copley Medical Center in Aurora, where she was pronounced dead.