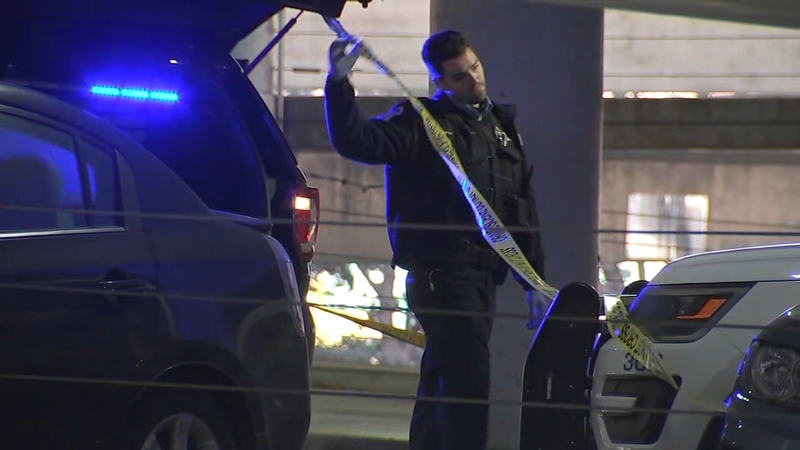 CHICAGO (WLS) -- A female student who was reported missing by her family was found dead in a vehicle at a University of Illinois at Chicago parking garage Saturday .

At about 11:15 a.m., UIC police found 19-year-old undergraduate student Ruth George unresponsive in a parked car in a garage in the University Village neighborhood, campus officials said. It's unclear how long George had been in the back of her car, directly across the street from the university's student center.

At this time, university officials are still calling this a death investigation, which means they're unable to determine if there was foul play in George's death.

Because George was on UIC property, campus police are leading the investigation, not Chicago police.

They spent several hours processing the garage and they wouldn't allow anyone to retrieve their vehicles until early Saturday evening.

Police wouldn't disclose whether there are any obvious signs of trauma on George's body. But they were careful to issue general safety tips for students and staff in a security alert sent to the UIC community.

Campus officials also said that federal officials are involved in the investigation, but provided no further details.

An autopsy is expected to be performed Sunday.