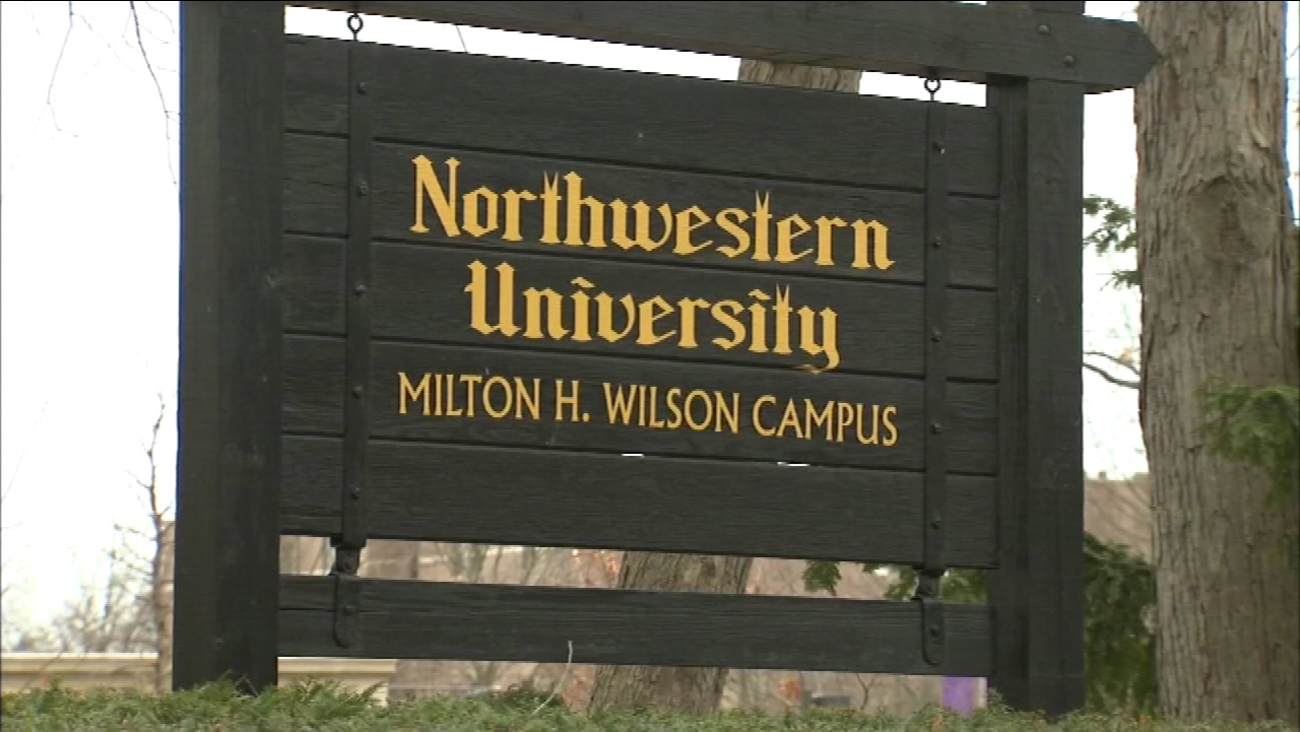 CHICAGO (WLS) -- Northwestern University said in a security alert Tuesday night that a woman not affiliated with the school was robbed of their phone in a campus parking garage in the 200-block of East Huron Street.

The two suspects remained in the elevator with her phone and it left the eighth floor, the security alert said.

Officials said the victim had a scraped knee and refused medical treatment. No weapon was shown or threatened.

Northwestern University Police advised all community members to stay alert while on or off campus, especially at night.