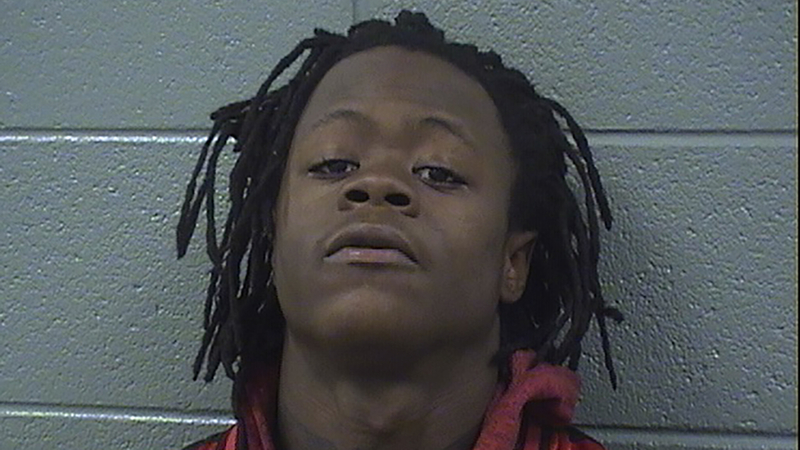 CHICAGO (WLS) -- The man shot and killed by a woman he was trying to rob at a Chicago bus stop in the Fernwood neighborhood had a criminal history.

The incident in the 500-block of West 103rd Street Tuesday morning was captured on surveillance video.

A woman with a concealed carry license fatally shot a man who was trying to rob her in Chicago's Fernwood neighborhood, Chicago police said.

Investigators said 19-year-old LaAvion Goings approached the 25-year-old woman, pulled out a gun and announced a robbery. The woman then shot and killed him with her gun. The woman has a concealed carry license.