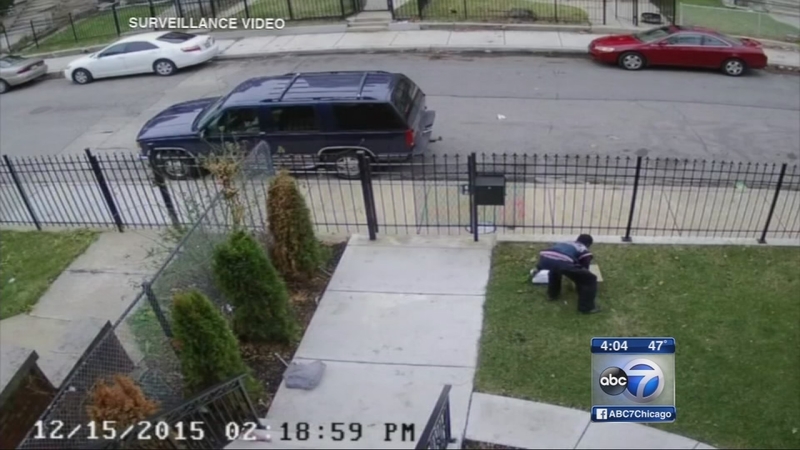 CHICAGO (WLS) -- On one block in the city's Woodlawn neighborhood, stolen packages have been reported at three different homes over the last couple of weeks - all in broad daylight within minutes of delivery.