CHICAGO (WLS) -- With so many iconic buildings and locations - from the gleaming metallic Bean, to the Navy Pier Ferris wheel, to the soaring Hancock and Willis towers - we probably could have guessed somewhere in Chicago would be the most Instagrammed location in Illinois. But when bus travel company Busbud totaled up every state's most popular place on Instagram, it was Wrigley Field that came out on top.

Perhaps so many available tickets shouldn't be surprising - the most popular location Instagrammed in Pennsylvania is the Pittsburgh Zoo. 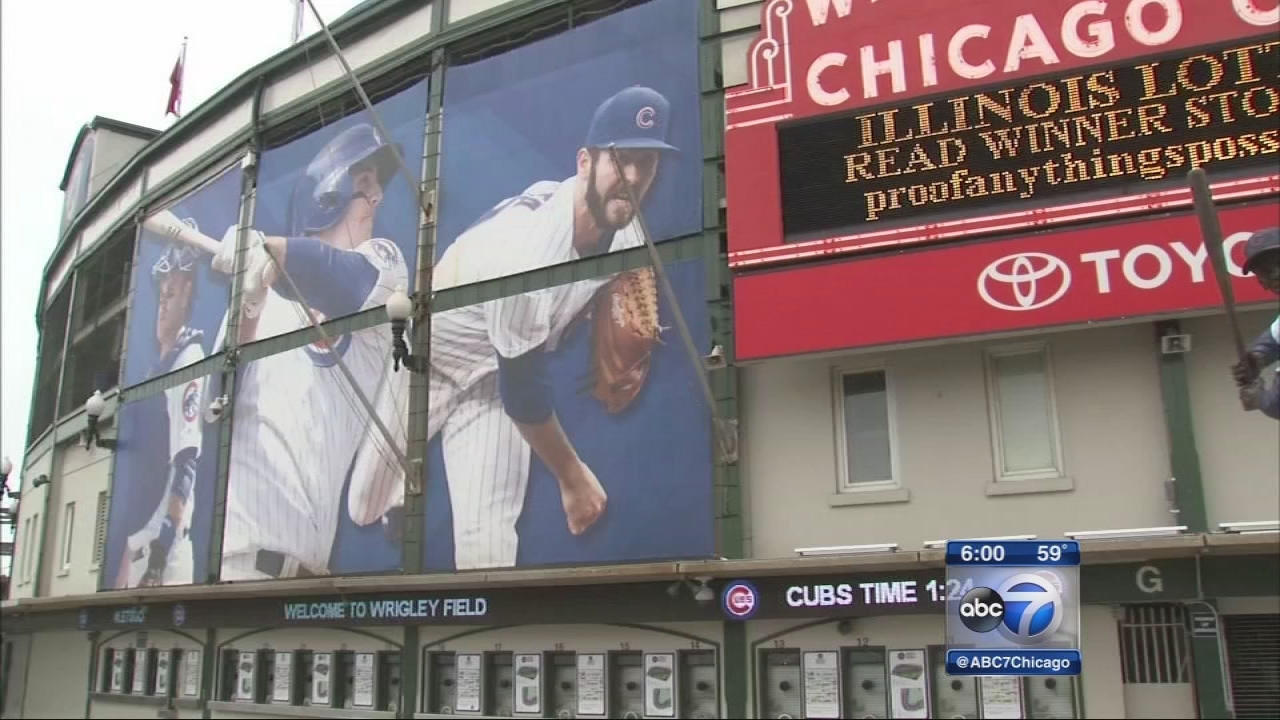 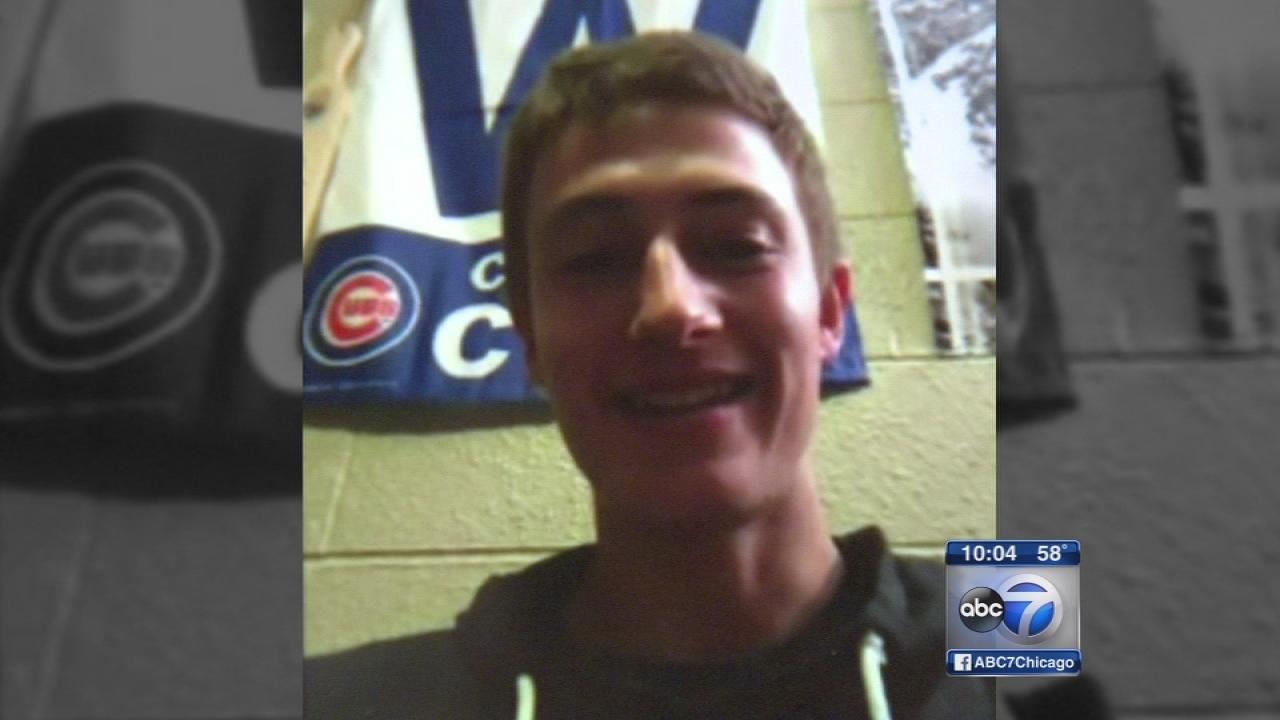