The former Northwestern professor accused of stabbing his boyfriend four years ago is set to stand trial.

The trial, which comes four years after Lathem was arrested in connection with the murder, is expected to last a couple of weeks. Prosecutors said the stabbing was a part of an elaborate sexual fantasy Lathem had with former Oxford University employee Andrew Warren, who is also charged in the case.

"What they discovered in that apartment can only be described as savage and grizzly," former Chicago Police Department Superintendent Eddie Johnson said of the crime scene in 2017.

Prosecutors said Warren traveled to Chicago from the United Kingdom specifically to carry out the plot, which was meant to end with him and Lathem killing each other. Instead, the two men led police on a cross-country manhunt that culminated with both turning themselves in to authorities in California eight days after the stabbing. Warren pled guilty to the crime in 2019 and is serving a 45-year sentence in exchange for his testimony against Lathem.

"Defendant Warren admitted communicating with defendant Lathem via a chat room about this sexual fantasy of killing someone and then themselves," said Natosha Toller of the Cook City State's Attorney's Office in 2017.

Attorneys for Lathem, a microbiologist known for his work on the bubonic plague, appealed twice to have him released on bail last year so he could help combat the coronavirus pandemic. He was denied both times.

Lathem is expected to take the stand on his behalf at some point during the course of the trial. 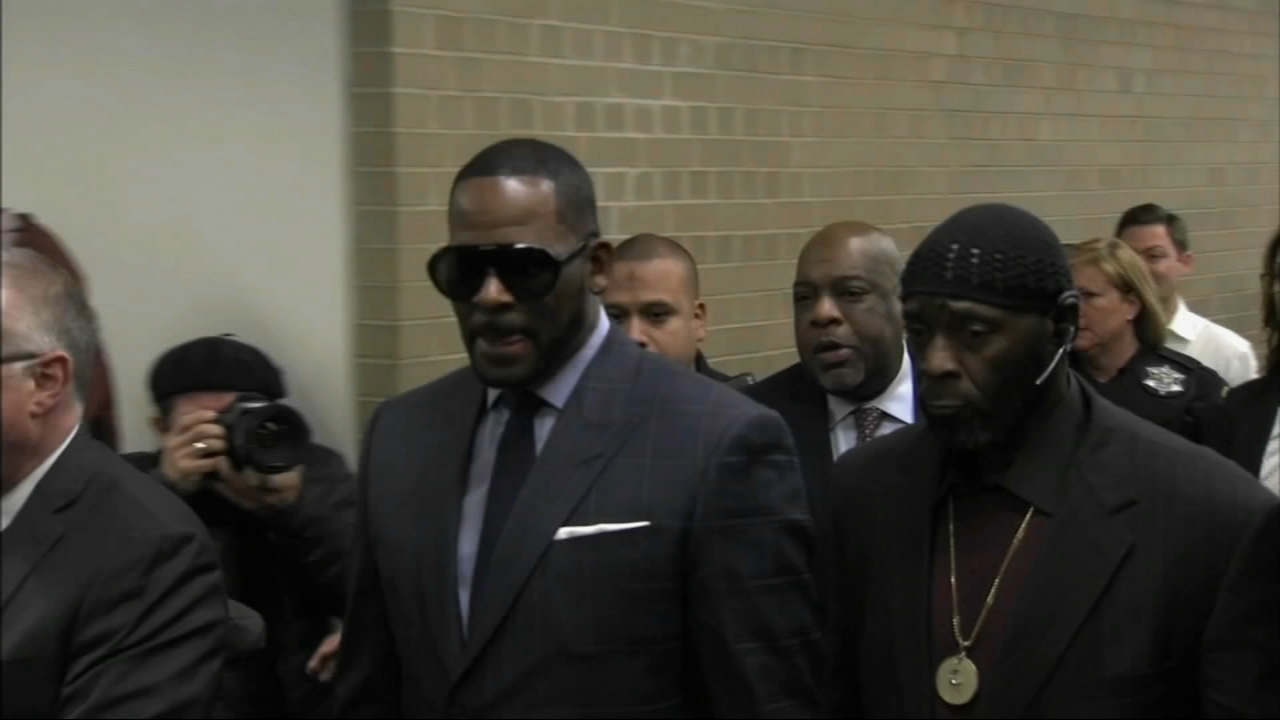 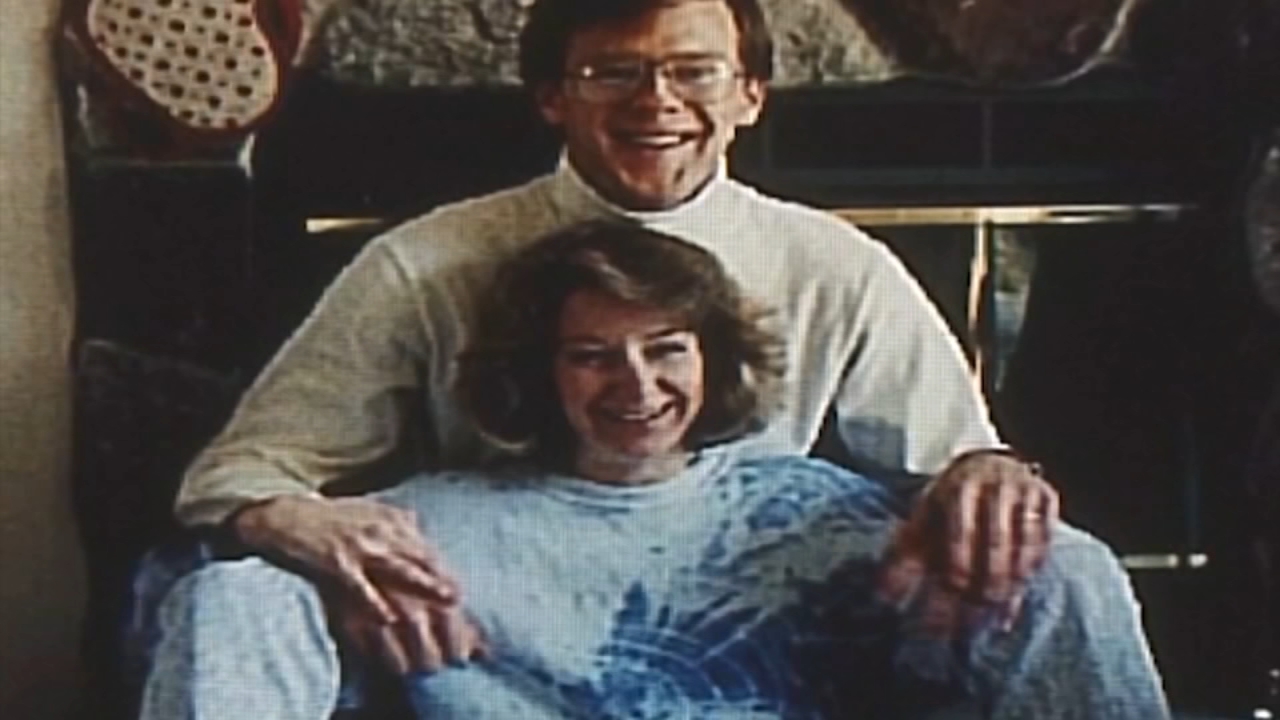 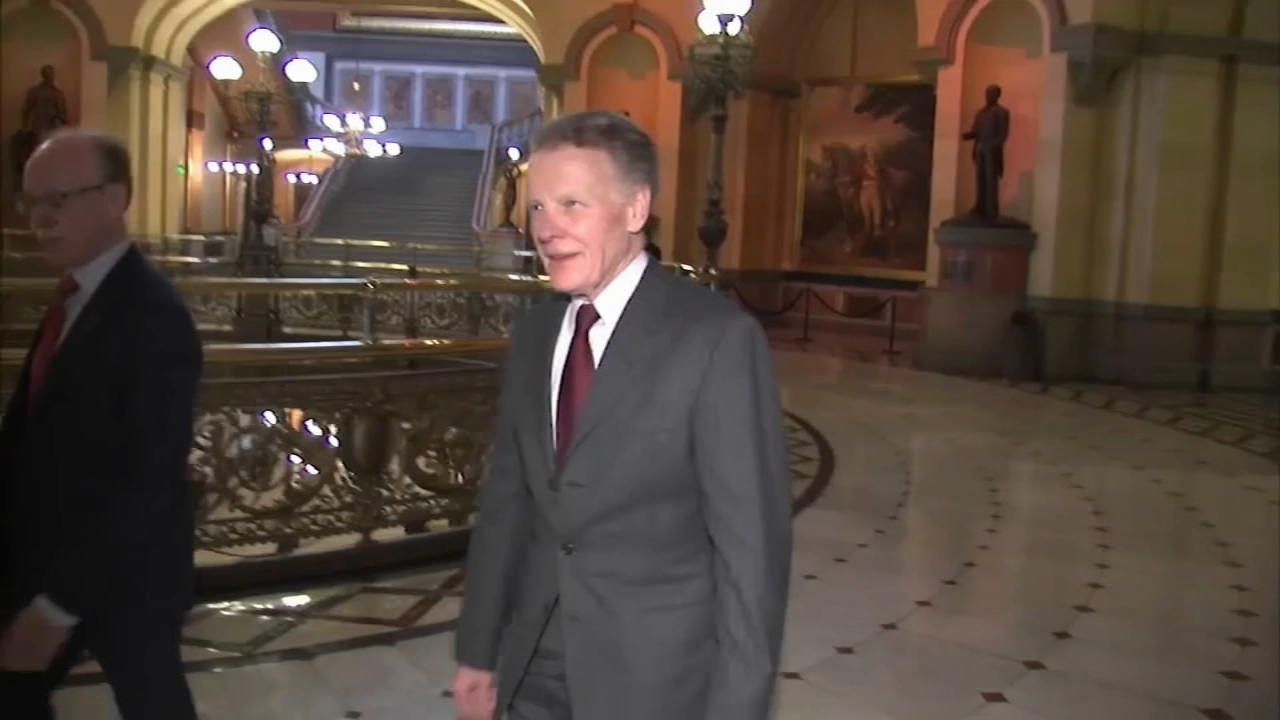