CHICAGO (WLS) -- A young family is reeling after a 23-year-old mother of two was struck and killed by what Zion police said appeared to be a stray bullet over the weekend.

Police said they were called to a home in the 2800-block of Enoch Avenue around 9 p.m. Saturday. There, they found Melanie Yates inside her home, struck in the head by a bullet. She was taken to a local hospital in extremely critical condition, where she died the next morning.

Police said they do not believe she was the intended target, and was instead struck by a stray bullet.

Her family is now distraught with grief.

"She wanted a large family and she only has two girls," said her mother Lam Calderon. "She wanted five to seven kids."

Calderon said Yates and her husband were each putting one of their girls to sleep, separately, when the shooting happened.

"When my son asked my daughter, 'Did you hear those fireworks?' 'Cause they sounded a little louder," she said.

"He looked for her, where she was at in the house, and he found her shot in the head," she said.

As paramedics rushed Yates to the hospital, her husband took the children to Calderon's home just a few blocks away.

"He came in and he told me that our daughter had been shot and we didn't believe him. It was just unfathomable," Calderon recalled. "He explained even further that she had been shot in the head."

Zion police and Lake County investigators said they found evidence of gunshots fired near the roadway.

Yates' mother said she and her family don't have any answers right now, and are left only with their unwavering faith.

"We have the hope and the assurance that she is in heaven right now with Jesus and one day we will see her again," said Caledron. "That's what we're holding onto."

The family has started a GoFundMe to help with expenses. 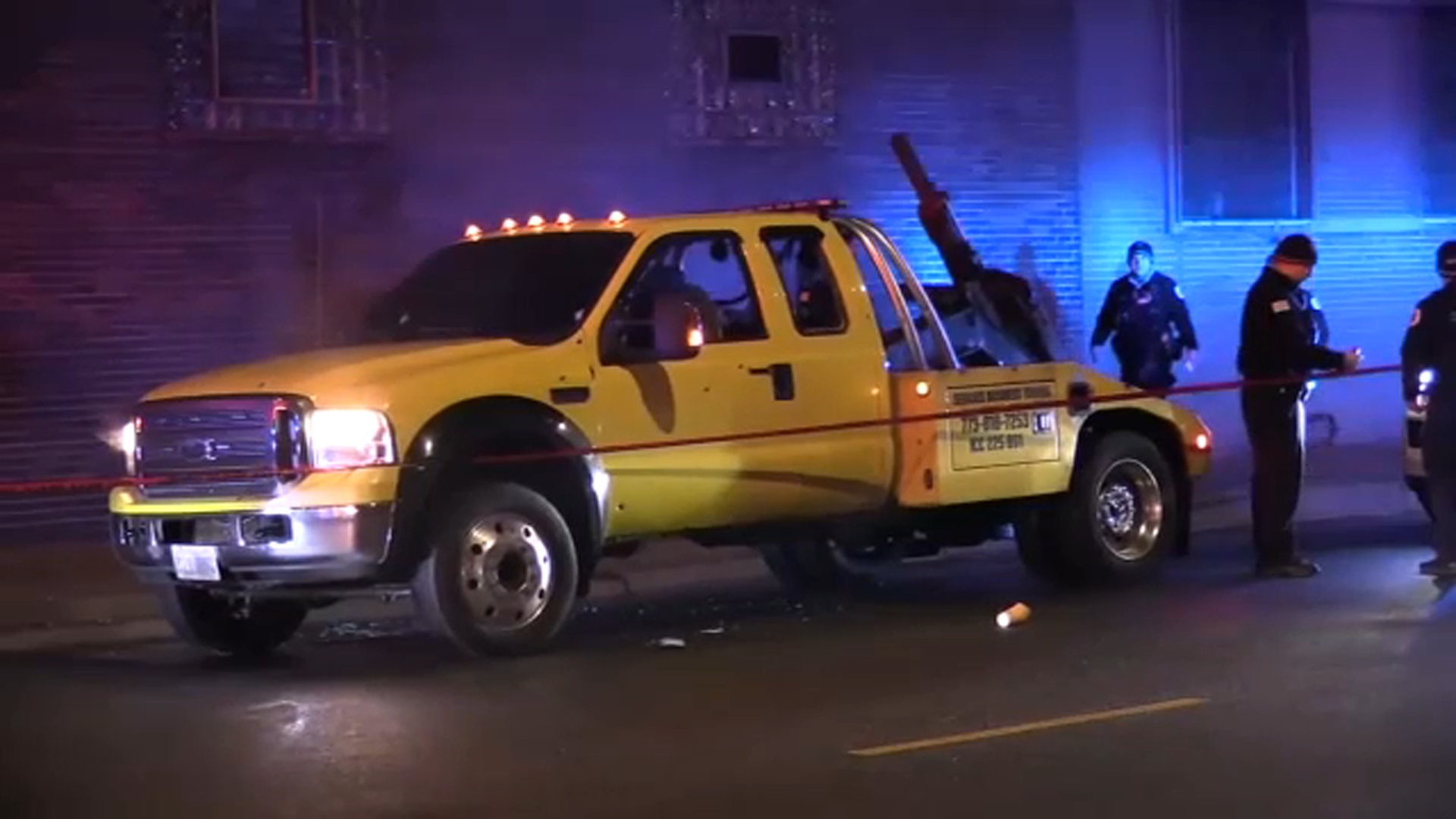 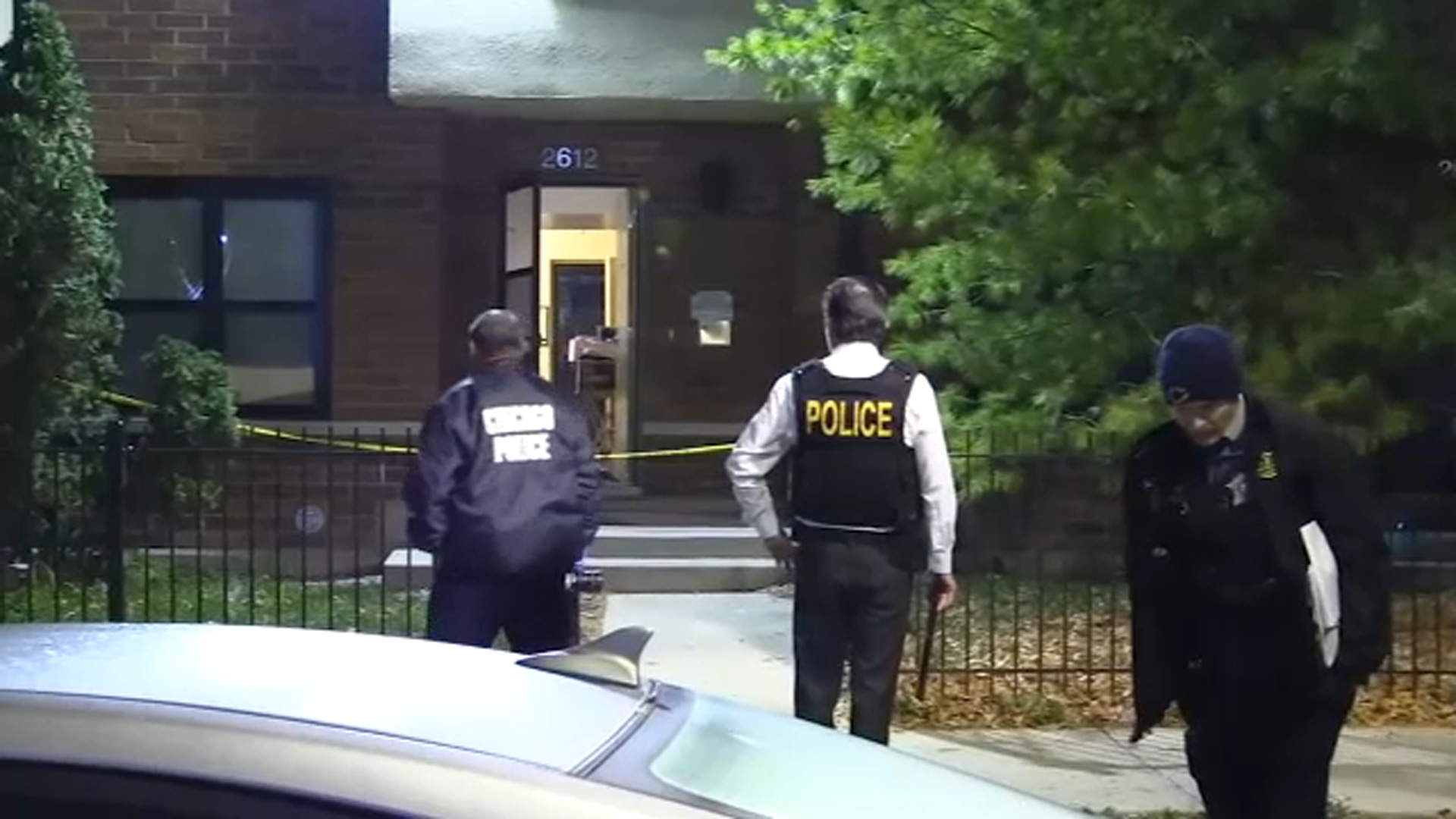 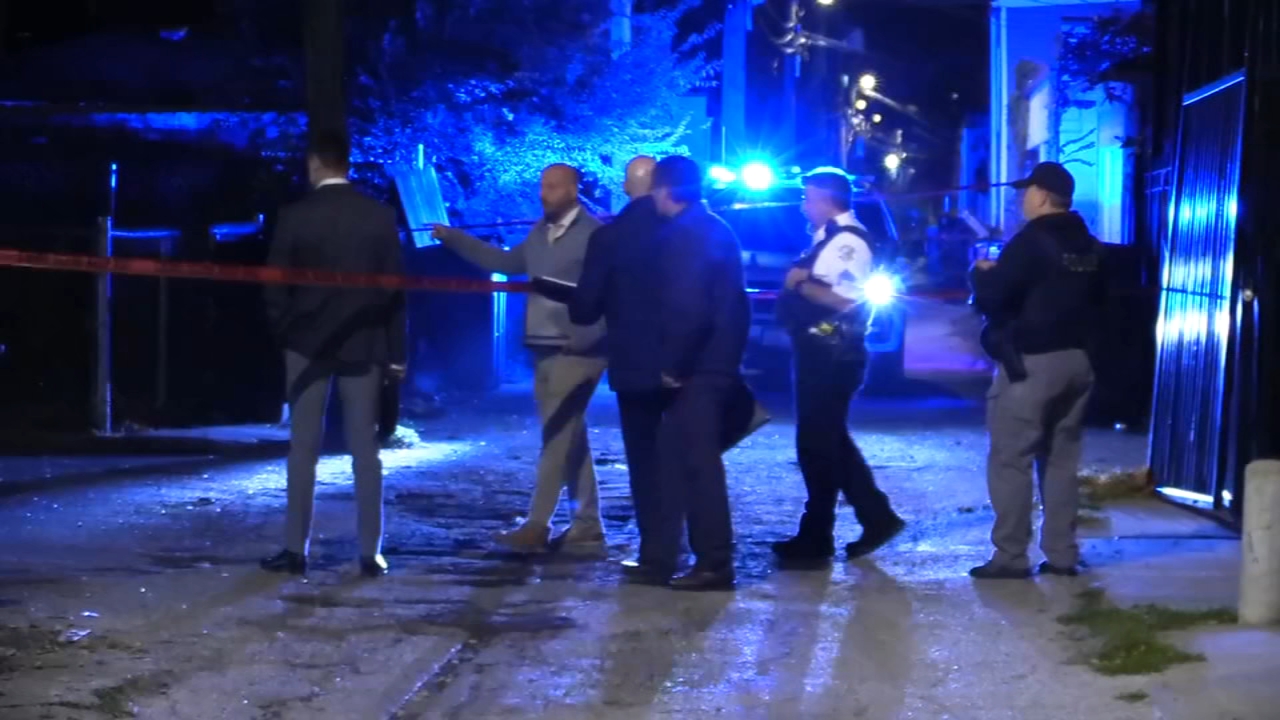 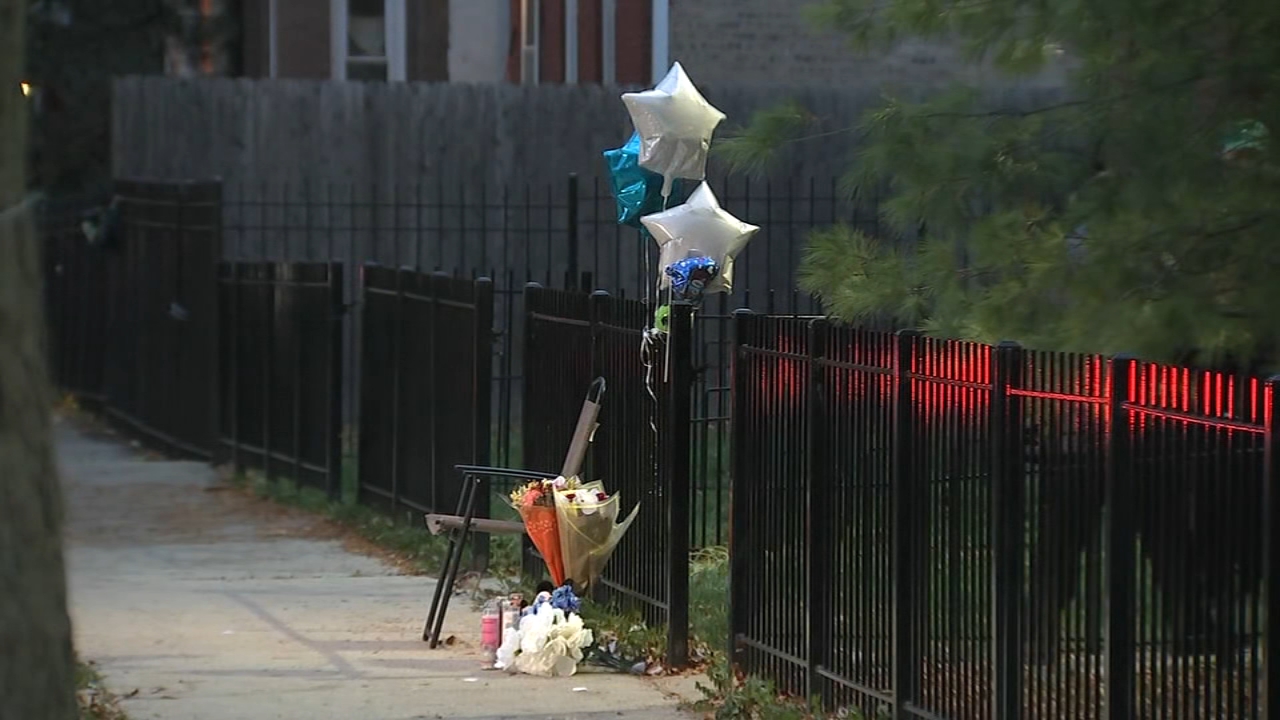