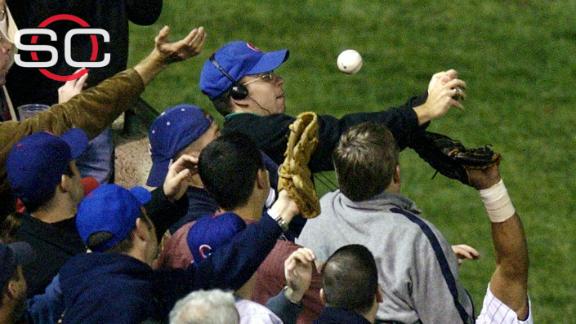 MILWAUKEE -- Steve Bartman will not attend the Chicago Cubs' first playoff game in seven years despite a campaign designed to raise money to get him there.

A GoFundMe page started by Keque Escobedo was more than halfway to its goal of $5,000. Reached Friday, a longtime spokesman for Bartman said thanks, but no thanks.

"It's nice of these people to think of Steve, but he won't be taking advantage of the offer," Frank Murtha said. "He's perfectly capable of attending the game on his own, though he has no intention of being at the wild-card game."

Bartman hasn't spoken publicly since becoming part of baseball lore in October 2003. With the Cubs leading the Marlins 3-0 in the eighth inning of Game 6 of the NL Championship Series, Bartman was vilified for putting his hands on a foul ball that appeared to be a potential catch by Cubs left fielder Moises Alou. The Cubs went on to lose the game and blow a 3-2 series lead, and they haven't won a postseason contest since.

The wild-card game is likely to be played in Pittsburgh, though there is still a chance the Cubs could host it depending on the outcome of games this weekend.

Either way, Bartman will not be there.

Escobedo's GoFundMe page, which was created Monday, read: "Lifelong Cubs fan wants to make amends for 2003, let's make it happen. First we need to find him to get him to the big game. If anyone knows where he is at, tell him we are looking for him. The money would pay for his expenses including his ticket, hotel room, flights and a little spending money.

"If he cannot be found by time of the big game all the proceeds raised will be donated to the Alzheimer's Association."

Murtha said Bartman is happy to hear the money would go to charity.

"Steve is glad the money will go to a good cause and will be cheering on the Cubs as always," Murtha said. 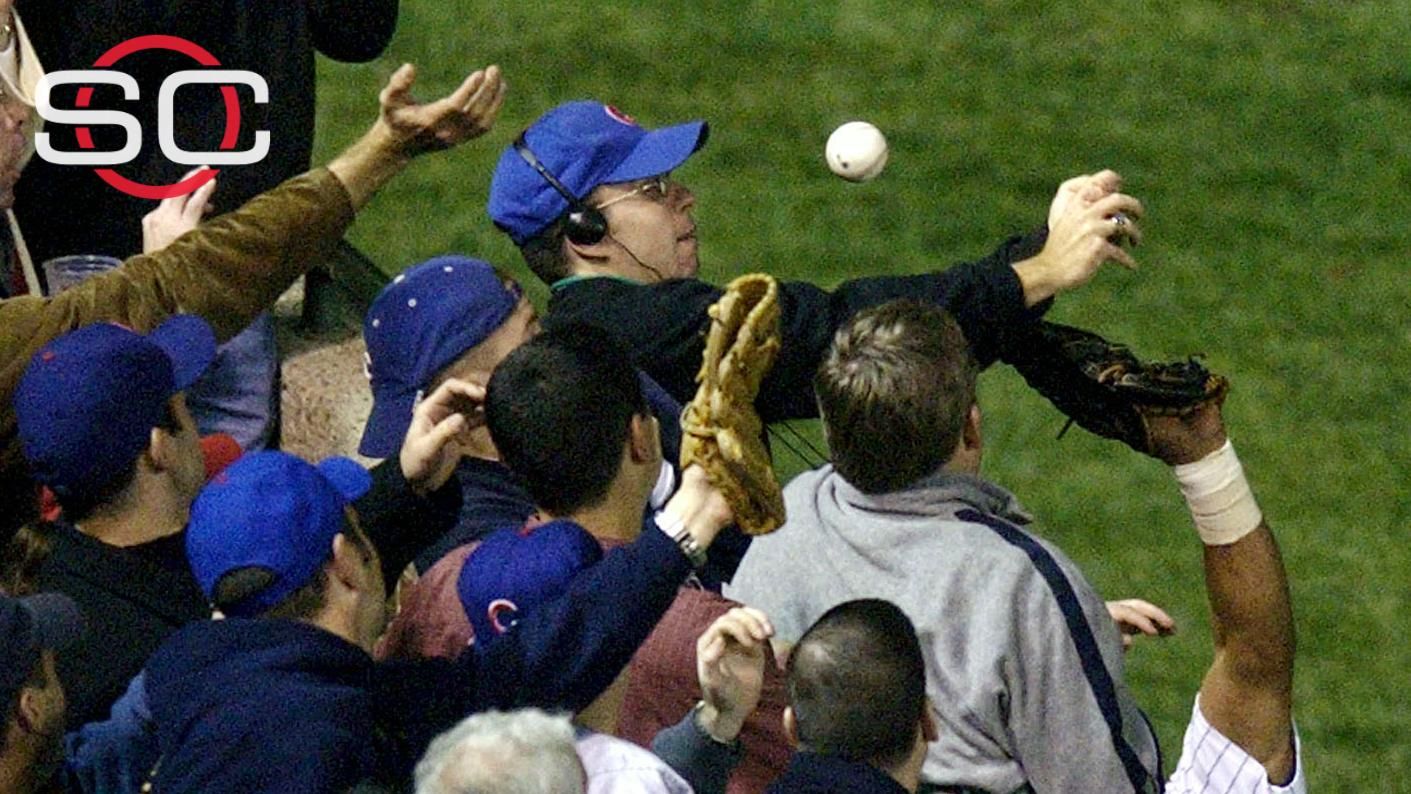