Boeing fired 65 for racism or discrimination over past year, report says 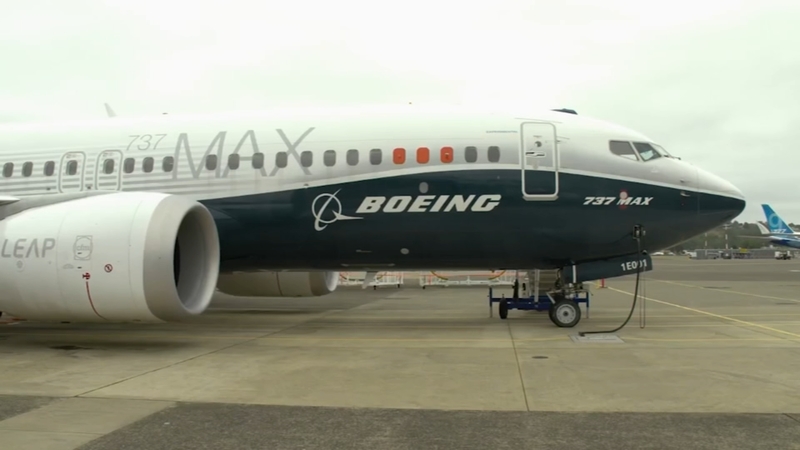 65 fired for racism, discrimination at Boeing over past year: report

CHICAGO -- The president of Boeing said the company is taking strong action against employees who engaged in racism or discrimination.

In its annual diversity and inclusion report released Friday, David Calhoun said, in the past year, the company terminated 65 employees and took corrective action against 53 other employees who engaged in discriminatory conduct.

Boeing did not provide information on what conduct was grounds for dismissal or which divisions were affected, CNN reported.

Boeing said women currently represent a little more than 20% of its U.S. workforce.