WLS
By Stacey Baca
ROCKFORD, Ill. (WLS) -- The family of a toddler who was found dismembered in a Chicago lagoon hopes someone will come forward to help police arrest a suspect in the child's death.

The remains have been identified as those of Kyrian Knox, 2, who went missing in Rockford.

Kyrian's family spoke at a relative's home on Chicago's West Side Thursday. They believe that someone specifically knows whether or not the toddle was dismembered before he was dumped in the Garfield Park lagoon.

"We are angry and betrayed," said Jackie Martin, victim's cousin.

Kyrian's loved ones are trying to piece together the timeline of what happened to the toddler before his remains were discovered in a lagoon over Labor Day weekend.

The family says Kyrian's mother and her roommate were moving to Iowa in August for new jobs when the roommate said her family could watch Kyrian and her own child.

"The roommate told her that her father could watch both of her kids. So they took both kids there," Martin said.

The Knox family says the roommate's parents brought Kyrian to Chicago on August 28. Kyrian had been in their care less than 10 days.

"We know that they took him from Rockford, brought him to Chicago. And whatever they did to him, it's a crime scene somewhere," Harris said.

"I felt what happened to this baby shouldn't have happened. And I feel like the people whose care he was in, I feel like they the ones did it," Martin said.

The child's identity was unknown until this week. Chicago police - who had a sketch drawn to help identify the remains - said the FBI concluded DNA testing and determined that the body parts found in the Garfield Park Lagoon were indeed Kyrian.

"It's not whoever did it. We know who did it. It's just a matter of time before they're locked up," Harris said.

Rockford police said Thursday that authorities in Chicago have taken the lead in the investigation. So far, no charges have been filed.
Related topics:
illinoisrockfordmissing childrenmissing person
Copyright © 2020 WLS-TV. All Rights Reserved.
RELATED 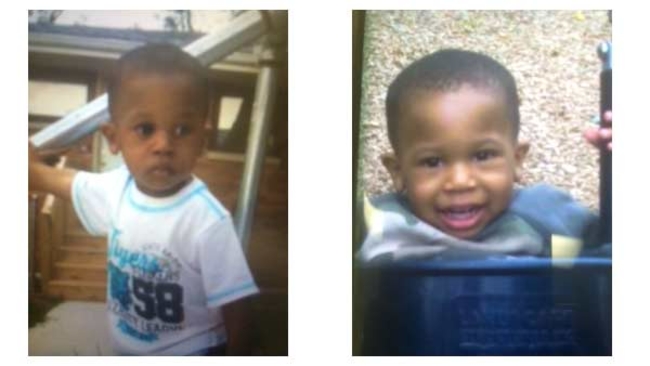 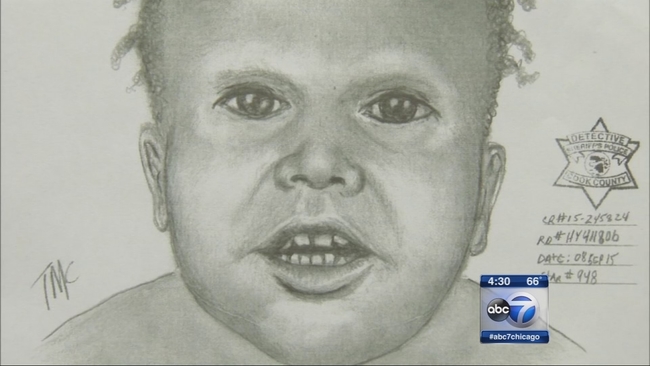