WTVD
FAYETTEVILLE, N.C. -- If you ask Panthers' quarterback Cam Newton and Fayetteville Army veteran Mike Dobs what their banner beef is all about, they'll tell you the same thing. 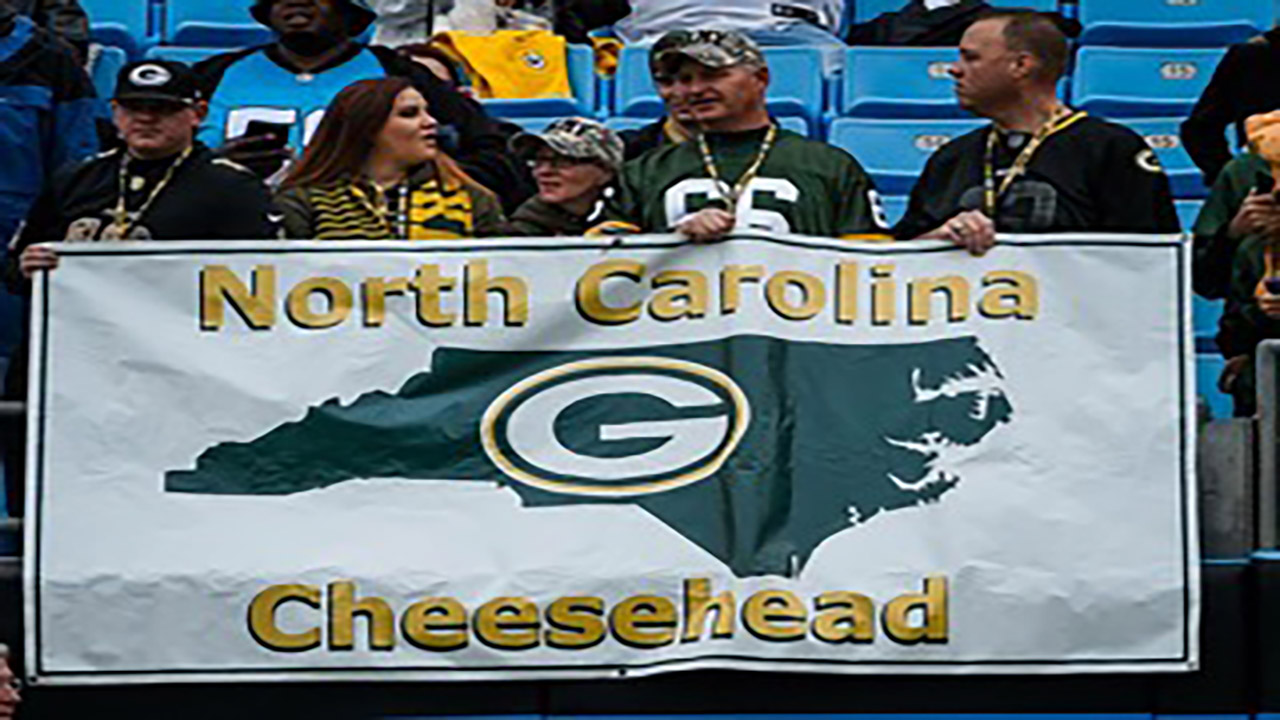 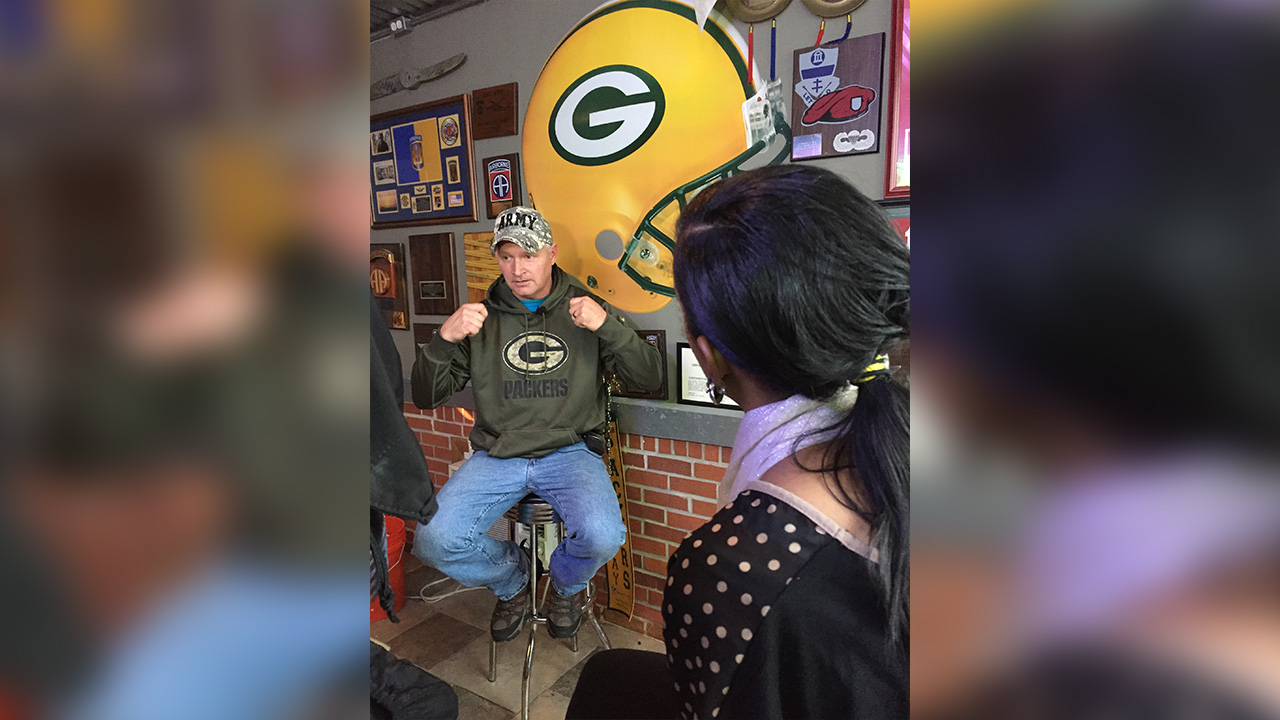