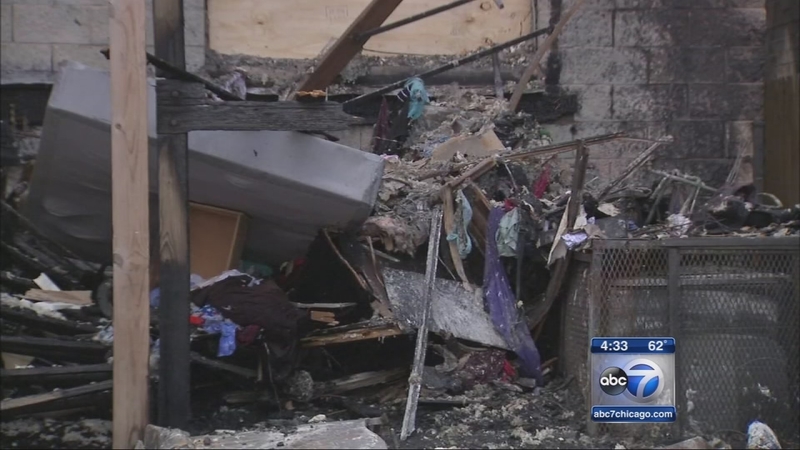 CHICAGO (WLS) -- Investigators believe a fire at a North Side apartment building may be the work of a serial arsonist. Six people lost their homes and a dog was killed when an explosion ignited a fast-moving fire around 6 p.m. Tuesday in the 1900 block of West Diversey Avenue. 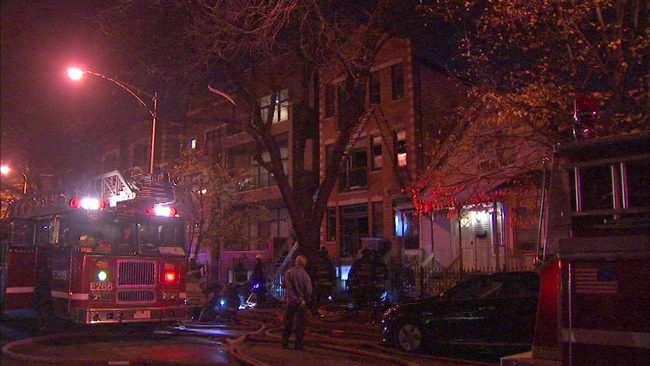 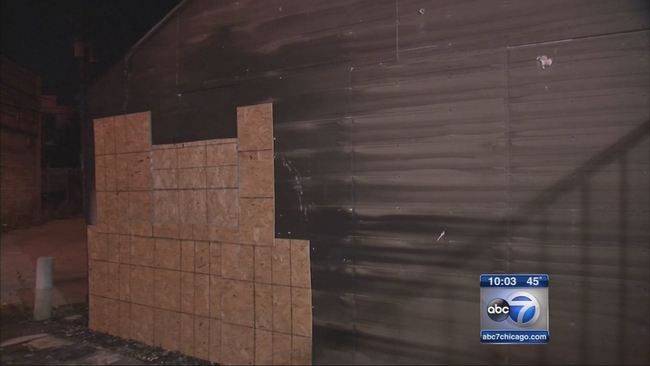