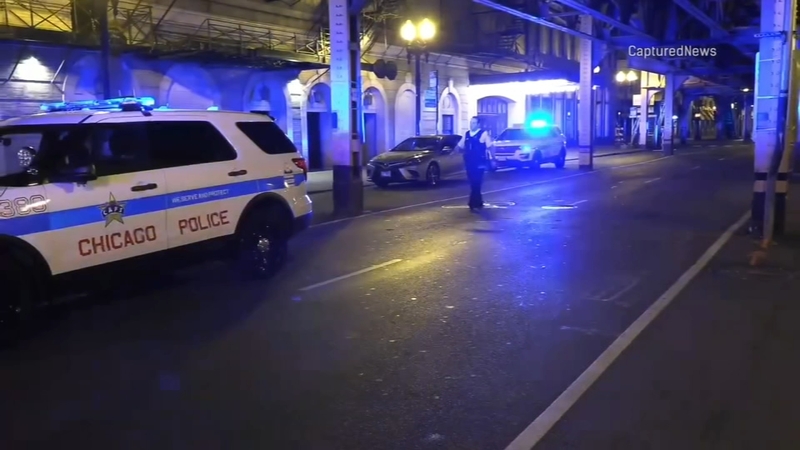 The attack happened about 12:30 a.m. near Lake Street and Wabash Avenue, according to CPD.

A male suspect punched the man in the face, and he fell down; then a second person hit the man on the back of the head while he was on the ground, Chicago police said.

One of the two suspects stole the man's bag and cell phone before leaving, according to police.

The man's face is swollen, and he had a cut on his head.