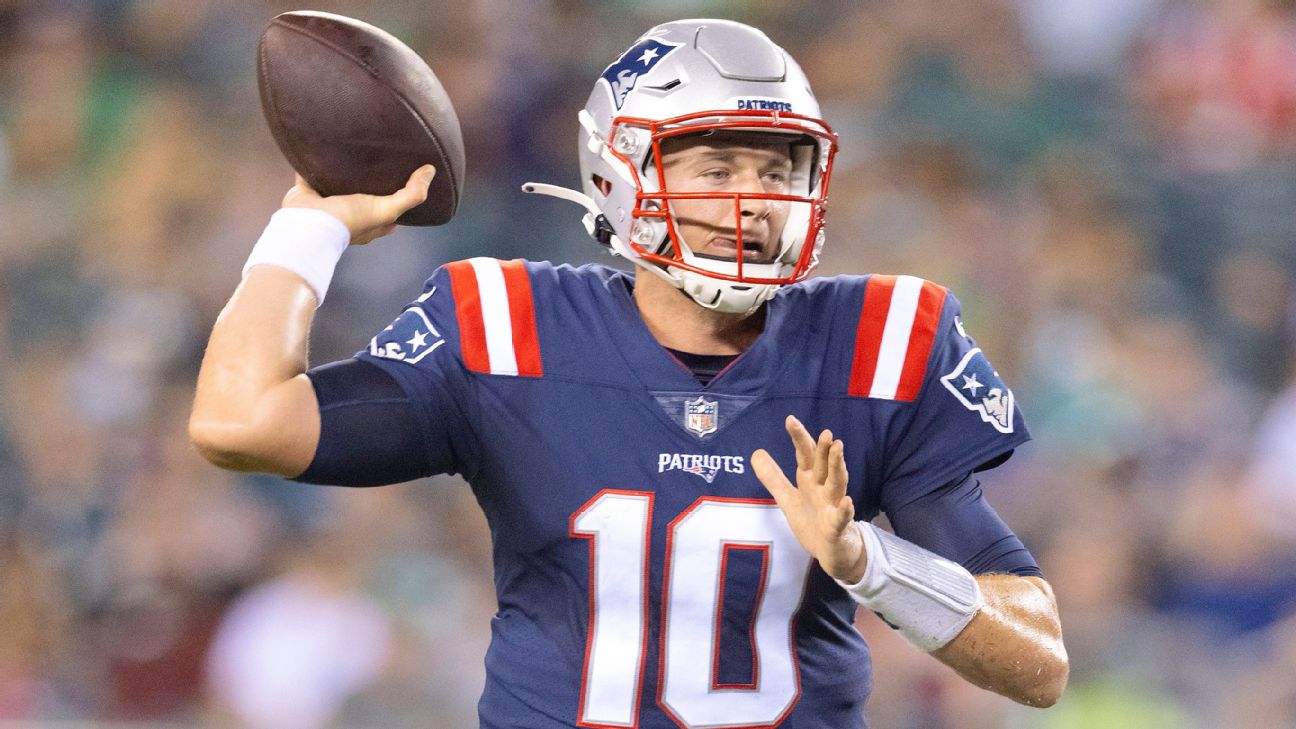 Before they have played a regular-season down, New England Patriots quarterback Mac Jones and Chicago Bears quarterback Justin Fields already have jerseys that are among the most popular in the NFL.

According to sports apparel site Fanatics, which is an apparel partner for the NFL, Jones and Fields have two of the top-five-selling NFL jerseys since Aug. 1, with Buffalo Bills quarterback Josh Allen leading the way at No. 1.


Jones will make his regular-season debut Sunday against the Miami Dolphins after winning the starting quarterback job over Cam Newton, who was released by the Patriots last week. After an impressive preseason, Fields will start the year behind Andy Dalton for the Bears. 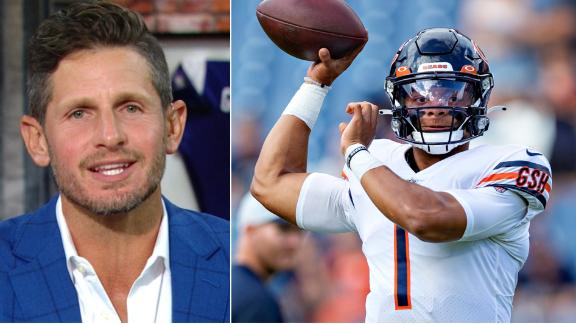