WLS
CHICAGO (WLS) -- The man who accused Chicago Police Commander Glenn Evans of threatening him and shoving the barrel of a gun down his mouth took the stand Tuesday. 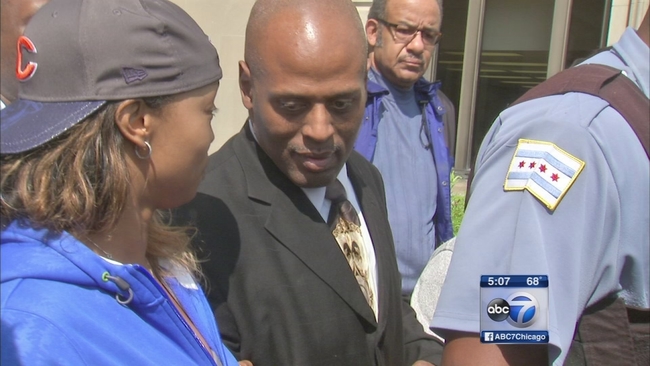 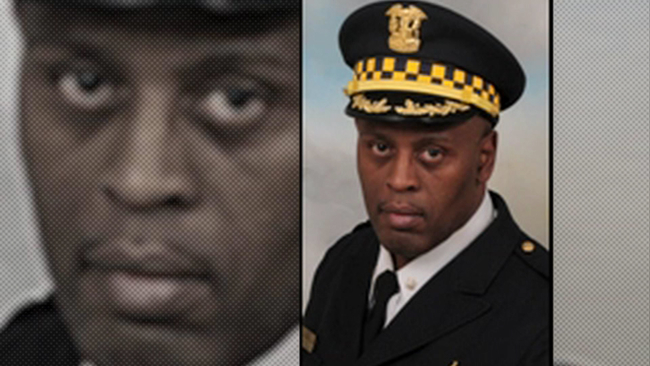