Tom Thibodeau hired by Wolves as coach and president 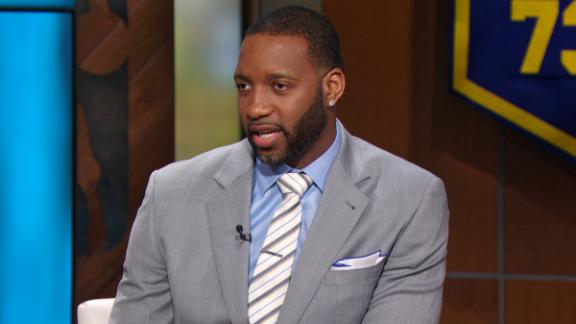 The Minnesota Timberwolves announced Wednesday night that Tom Thibodeau is their new coach and president of basketball operations.

Sources told ESPN.com that the sides spent much of Wednesday finalizing a deal that, with Wolves owner Glen Taylor committing an estimated $10 million annually to reshape the organization, sets up Thibodeau with a five-year contract worth about $40 million while also paying new Wolves general manager Scott Layden in the range of $2 million per season.

"I started my NBA career with the Minnesota Timberwolves and it is an incredible opportunity to rejoin the organization at a time when they have what I believe to be the best young roster in the NBA," Thibodeau said in a statement. "Together with a great owner in Glen Taylor and a terrific basketball partner in Scott Layden, I look forward to building a winning culture that Minnesota sports fans can be proud of."

The Wolves chose Thibodeau, 58, over fellow finalist and ESPN analyst Jeff Van Gundy, who remains a co-favorite alongside former Oklahoma City Thunder coach Scott Brooks for theHouston Rockets' coaching vacancy. ESPN.com reported Wednesday afternoon thatthe Wizards were pressing to try to seal a deal with Brooks before the Rockets are out of the playoffs and formally begin their search.The Wizards' offer to Brooks is believed to be in the five-year, $35 million range.

Often criticized as indecisive, Taylor moved swiftly to win the race for Thibodeau, who will have full control of basketball operations while relying on Layden to handle day-to-day duties in the front office. Layden was hired away from San Antonio, where he served the past four seasons as an assistant to Spurs president R.C. Buford. He also served previously as GM of theUtah Jazz and New York Knicks.

Sources say Taylor had been eyeing Thibodeau for months as the ideal coach to take over a roster filled with top young talent, includingKarl-Anthony Towns, Andrew Wiggins and Zach LaVine. After missing the playoffs for 12 straight seasons, the longest active playoff drought in the league, Minnesota will have a lottery pick in June's draft.

Thibodeau's first NBA coaching job was in Minnesota, where he was an assistant to Bill Musselman in the Wolves' expansion season of 1989-90.

"We are extremely excited to welcome Tom Thibodeau back to the Timberwolves," Taylor said in a statement. "Through this process we quickly identified Tom as the best leader to shape our talented team and help them realize their full potential.

"Tom's résumé speaks for itself. He is a proven winner, leader and one of the most well-respected NBA head coaches over the last decade. His teams have annually been among the league leaders in defense, and we are excited about the approach and mentality he will bring to that side of the ball. The future of the Minnesota Timberwolves has never been brighter, and we are very pleased to have Tom as our basketball operations leader moving forward."

The Star-Tribune in Minneapolis reported on its website Wednesday that current Wolves general manager Milt Newton might be granted an opportunity to stay with the organization working under Thibodeau and Layden.

Despite winning almost 65 percent of his games over five seasons with the Bulls, Thibodeau was fired last season after clashing with management on his hard-driving style. But the Bulls' struggles without Thibodeau only increased Minnesota's determination to get him, before the slow-moving Knicks or Los Angeles Lakers changed their minds and made a run at him.

Thibodeau spent this season visiting different franchises, including spending some time in San Antonio, where Layden has worked closely with Gregg Popovich and Buford. Layden and Thibodeau have known each other for years, dating to Thibodeau's days as a Knicks assistant coach when Layden was running the front office. 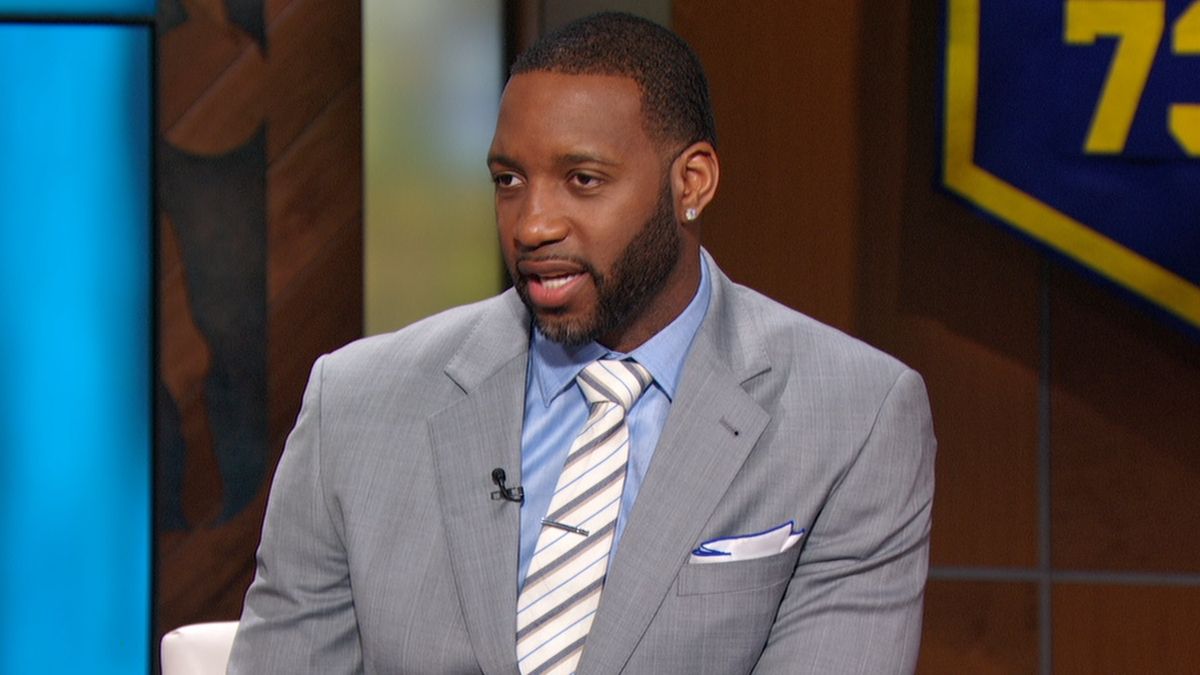