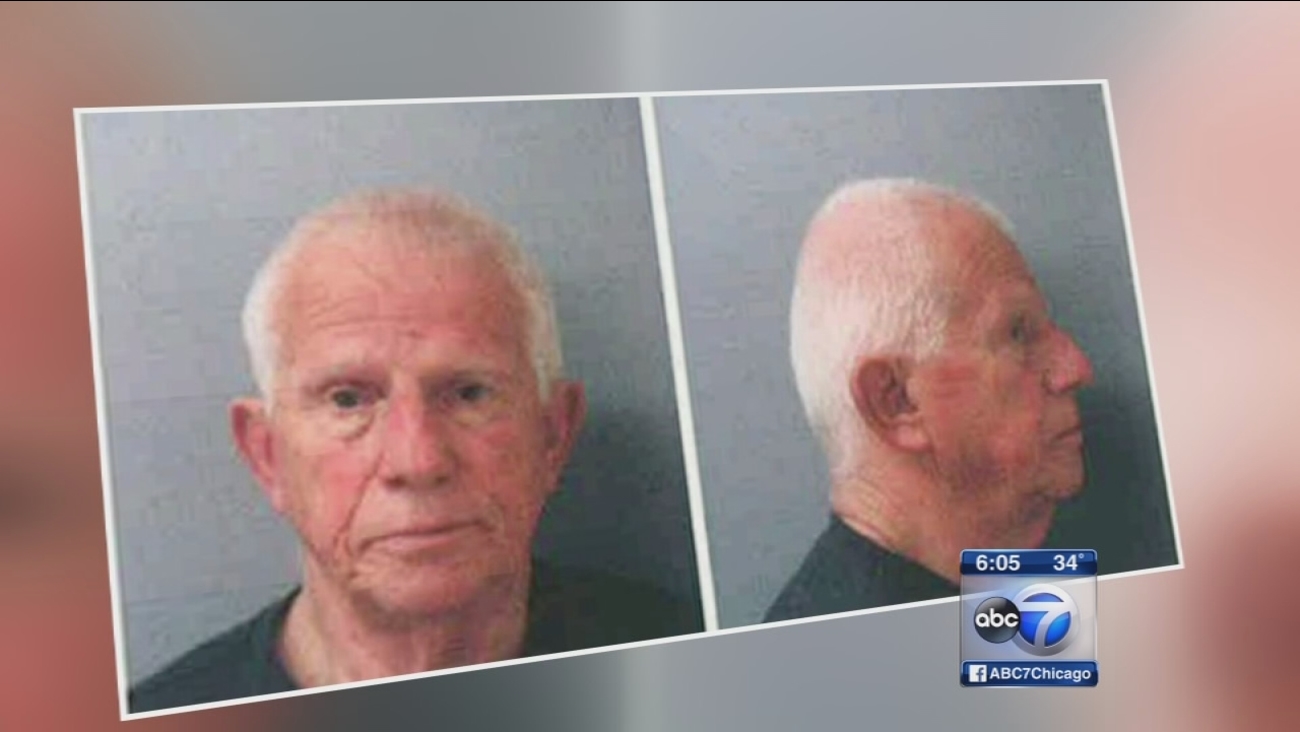 SAUK VILLAGE, Ill. -- The treasurer of south suburban Sauk Village was arrested Monday morning and charged with stealing more than $21,000 from the village's police pension fund.

James Griegel, 71, of Sauk Village was charged with embezzlement in a criminal complaint filed in the U.S. District of Chicago, according the U.S. Attorney's office.

Prosecutors allege Griegel fraudulently issued pension fund checks to himself, and forged the names of Sauk Village officials as signatories during a 10-month period between April 2015 and January 2016. He worked as village treasurer from May 2013 until he was suspended in January 2016.

He listed the names of conferences and seminars on the memorandum lines of the checks to make the payments appear business-related, according to the complaint. He cashed the checks and spent the money at gas stations, rental car locations, restaurants and storage facilities. 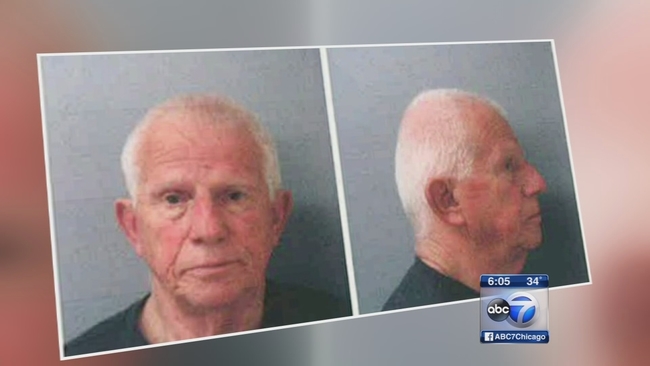