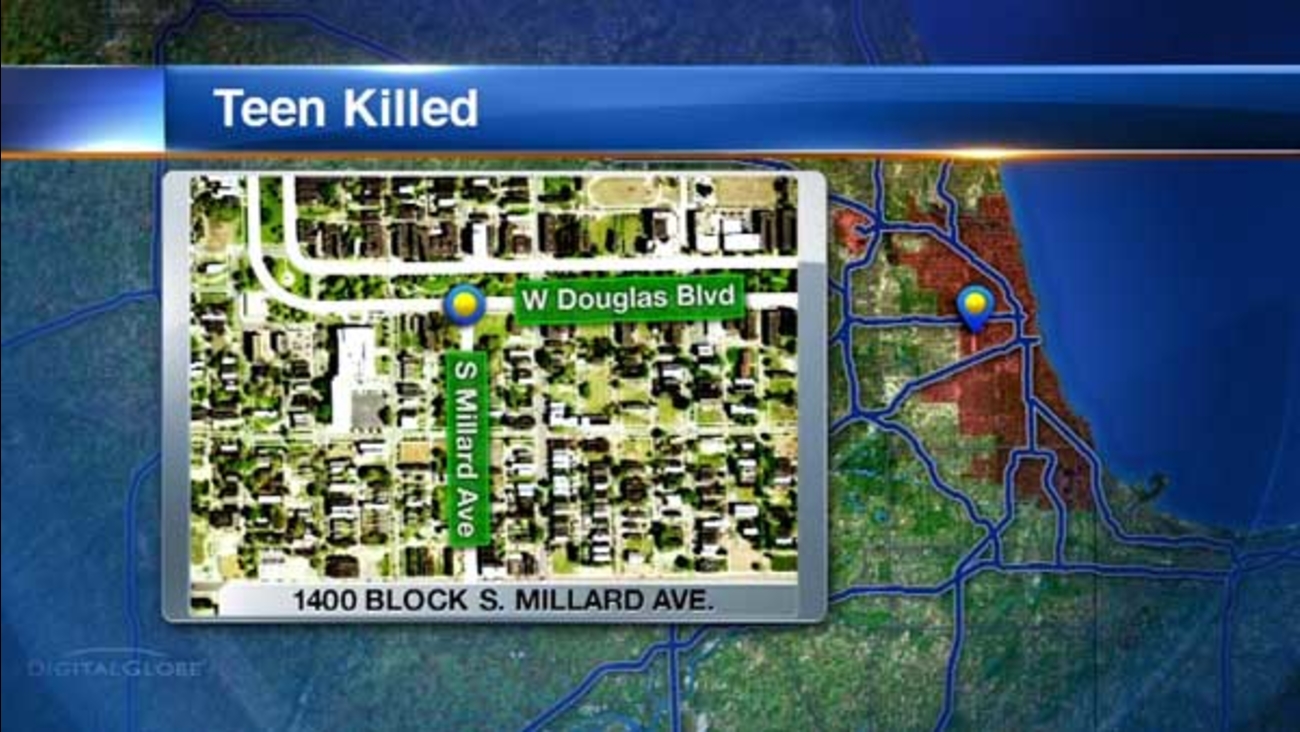 Police said a man with a gun walked up to them in the 1400-block of South Millard Avenue around 5:35 p.m. Tuesday and started shooting.

Martese Gentry, 15, of the 800-block of South Kedzie Avenue, was pronounced dead at the hospital at 6:12 p.m. Tuesday, the Cook County medical examiner's office said.