Around 9 p.m. Friday night Katie Jonak was heading home from the Spotlight Youth Theater in Aurora with her 40-year-old mother and two friends, ages 10 and 12, when police said a drunk driver veered into their lane, hitting the family minivan where she was sitting.

Jonak was transported to Presence Mercy Medical Center, where she later died. The two other girls were transported with non-life threatening injuries. Jonak's mother refused treatment.

The alleged DUI driver fled the scene and was taken into custody without incident near the High Street Bridge that crosses the Burlington Northern Railroad tracks, police said. The man was showing signs of intoxication and police said charges are pending.

"The thought of it happening to one of my children...it could have been anybody's kid," said Melanie Sleeper, who attended the vigil with her daughter.

Aurora residents tied blue ribbons around every lamppost and tree in the community before gathering at the vigil. Most of the quiet crowd had never met Jonak, a budding young actress so alive on stage she seems to jump out of pictures.

Students said when they return to school on Tuesday they will be wearing red to start their drunk driving awareness campaign.
Related topics:
auroracrash
Copyright © 2020 WLS-TV. All Rights Reserved.
RELATED 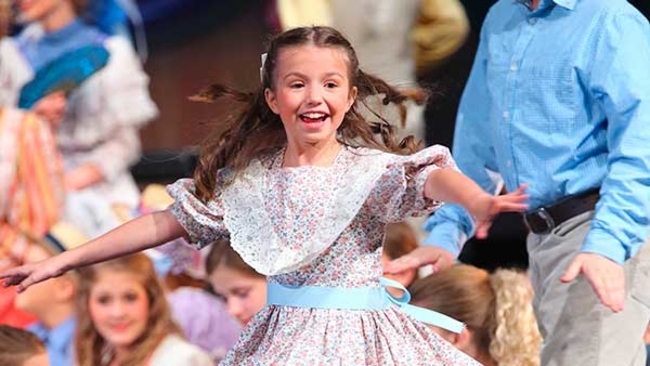