WLS
By Paul Meincke
CHICAGO (WLS) -- ABC7 will say goodbye this week to our friend and colleague Linda Yu, who has established herself as a legend in broadcast journalism -- not just in Chicago but across the country.

She is blessed in many ways. One of them is father time has blessed her with a look that never ages. Are there beauty secrets? How old is she?
Related topics:
societylinda yuretirement
Copyright © 2020 WLS-TV. All Rights Reserved.
RELATED 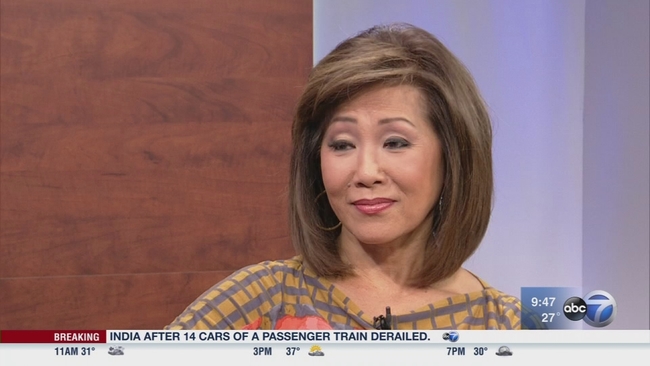 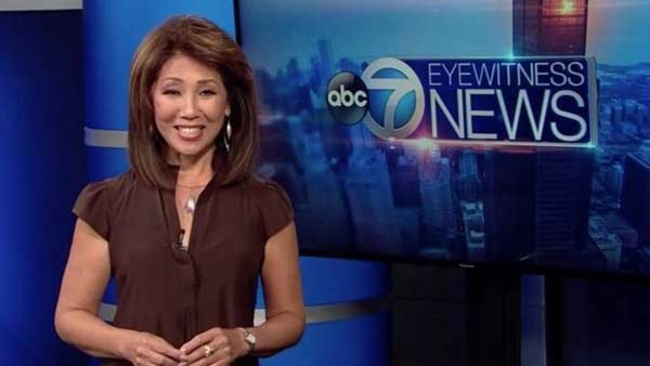 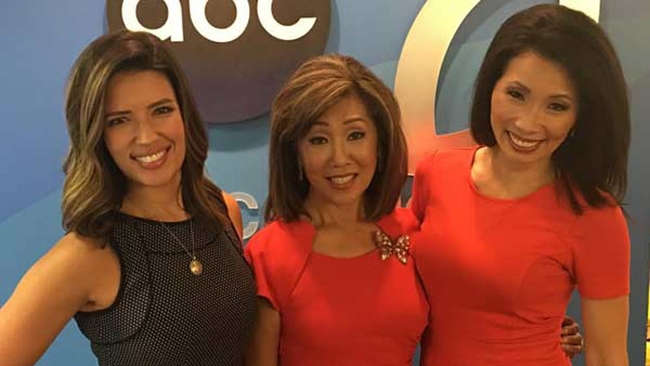