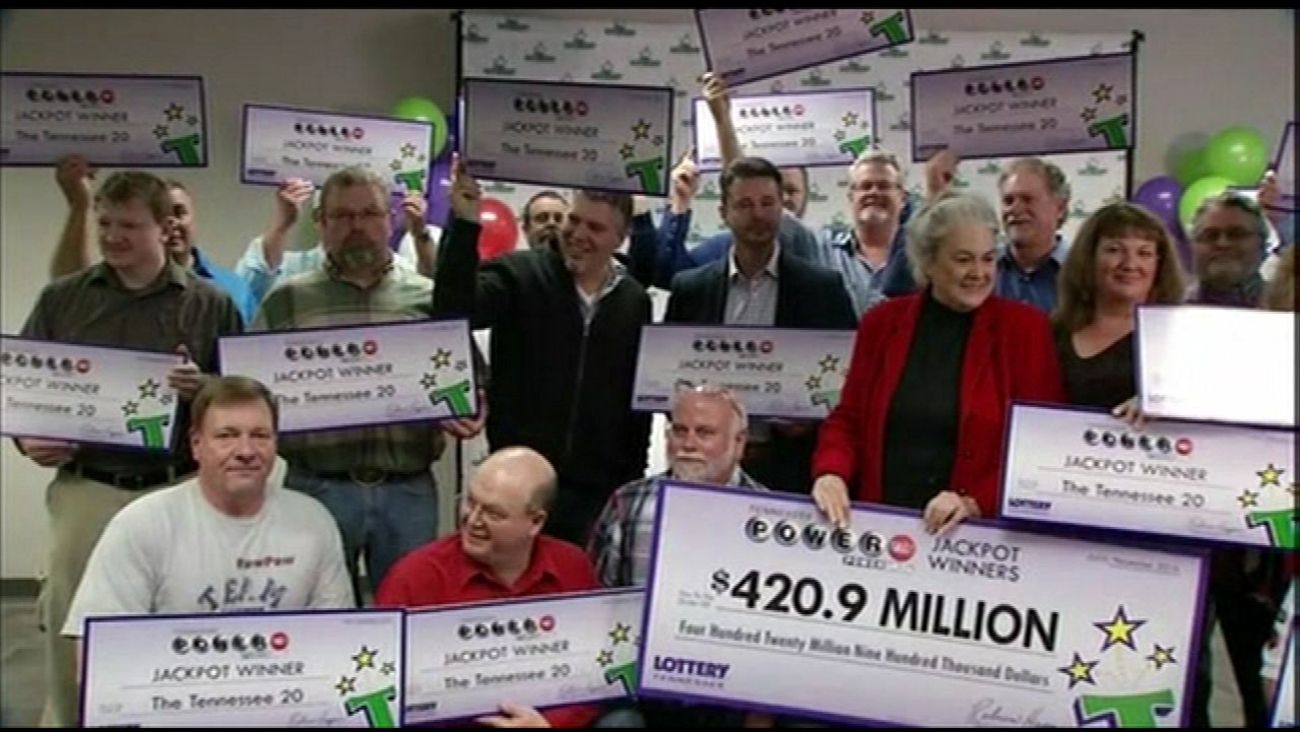 WLS
Many times when Powerball Jackpot winners are revealed, one or two winners will come out and speak. On Tuesday, 20 people walked out instead. '90% chance of hope': Arlington Heights couple recovers from coronavirus
Scouts in McHenry County organize "virtual campout"
How to get health insurance if you lost your job during COVID-19 pandemic
Nurse attacked on CTA bus speaks out
Keeping the faith in time of coronavirus crisis
Show More
2 workers at Evergreen Park Walmart die of COVID-19
Face coverings recommended, but Trump says he won't wear one
Free educational resources for kids stuck at home
Federal government will pay for COVID-19 treatment for uninsured: HHS
Some in US may not get stimulus checks until August. Here's why.
More TOP STORIES News