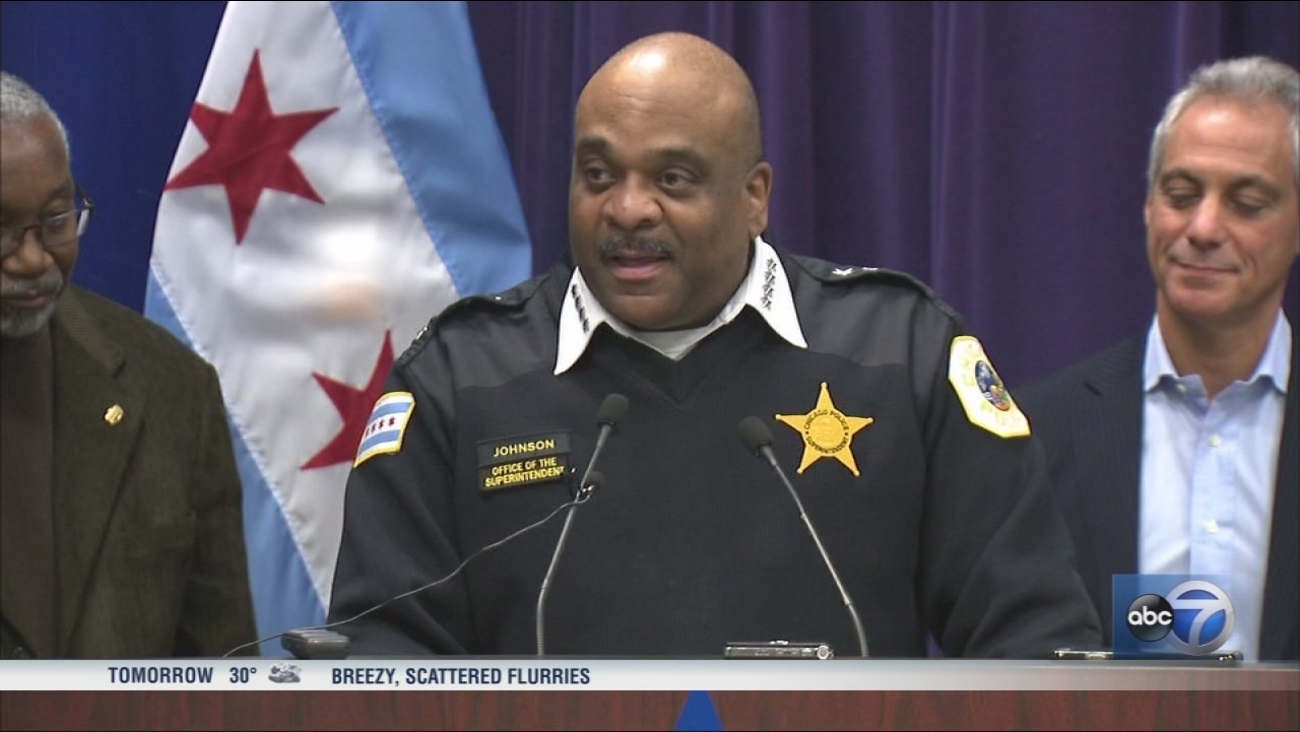 Chicago Police Superintendent Eddie Johnson revealed he is on the waiting list for a kidney transplant after 32 years of treating a kidney condition, he said. (WLS)

CHICAGO (WLS) -- Chicago Police Superintendent Eddie Johnson has called for an investigation into his fiancee, who is also a Chicago police officer.

The department told ABC7 Eyewitness News that Johnson asked the Chicago Inspector General to look into whether his fiancee, Lt. Nakia Fenner, intervened on her son's behalf after a traffic stop.

The CPD did not say if a ticket was issued in the case.

"Supt. Johnson is committed to the highest levels of integrity and professional standards for every member of the Chicago Police Department," Guglielmi said. "He has asked Internal Affairs that this case be turned over to the Chicago Inspector General for an independent investigation into the facts to avoid any perception of impropriety."