According to police, around 1:30 a.m. two suspects smashed through the front window of the restaurant located at 11901 Southwest Highway. 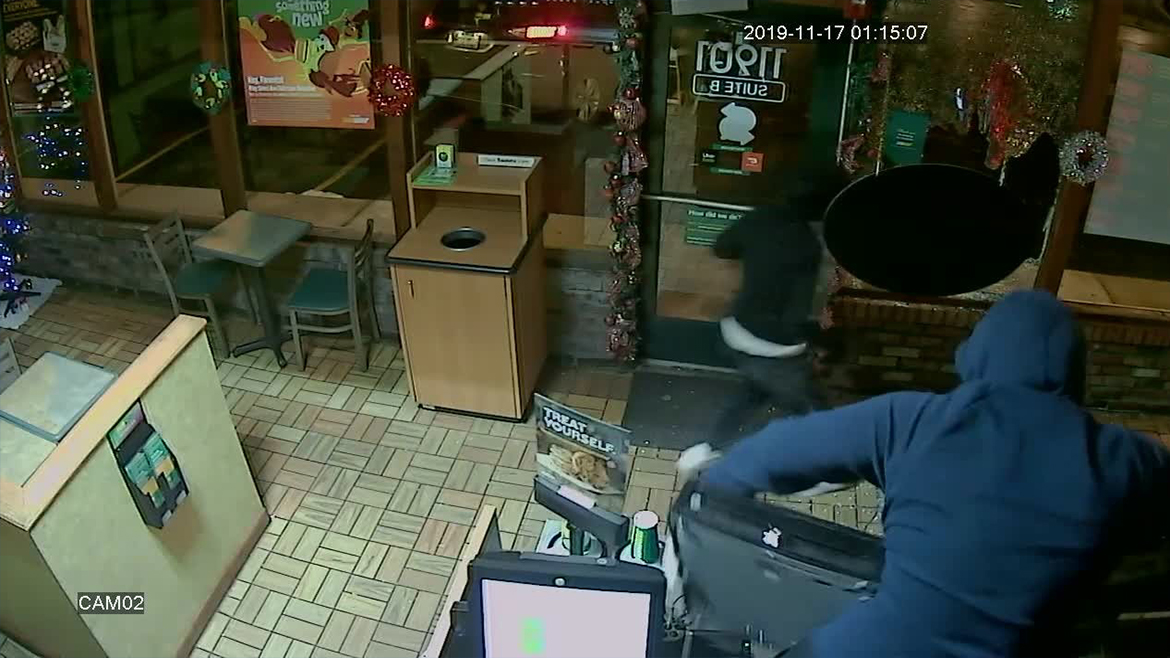 Police are looking for suspects involved in a smash and grab robbery at a Subway restaurant in southwest suburban Palos Park. 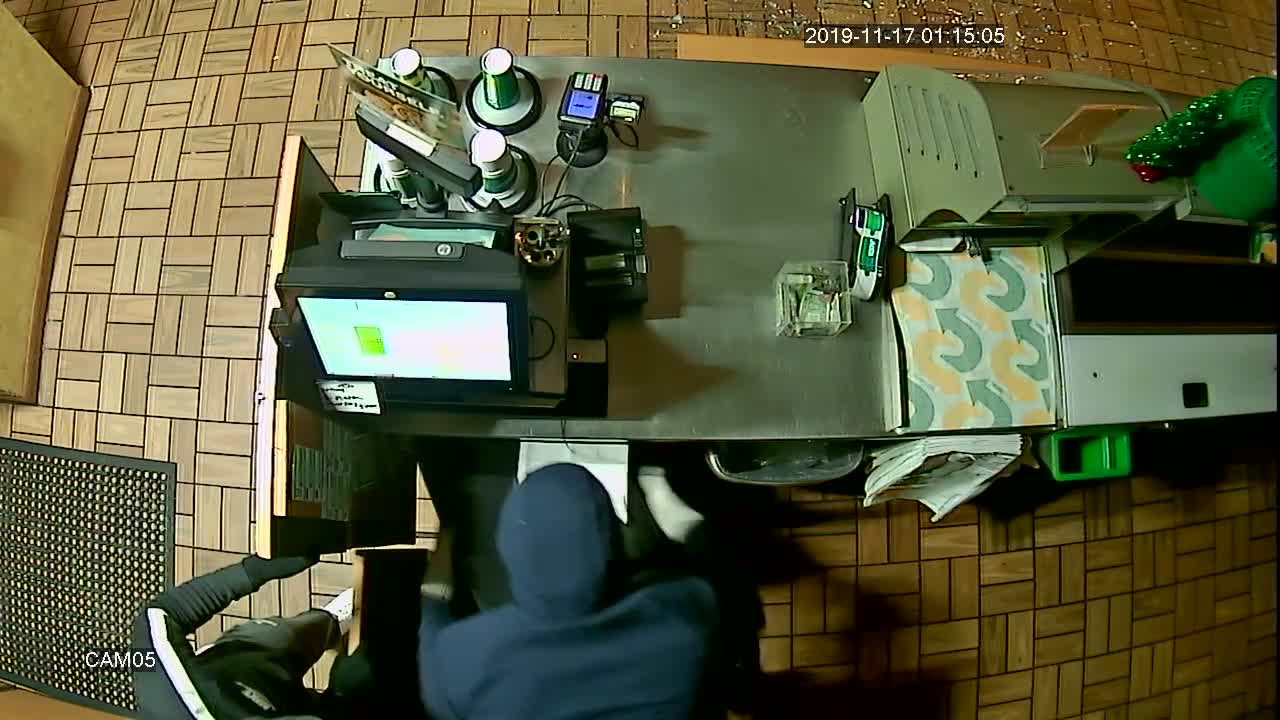 The suspects drove off in their own vehicle, police said.