Officers responded to a report of a burglary around 2:30 a.m. in the 1500-block of North Milwaukee Avenue.

Saint Alfred and Chrome sell high-end items like shoes, bags, hats and coats. The suspects fled the scene with what appears to be a large amount of merchandise.

The manager of Chrome told ABC7 Eyewitness News the suspects stole a few thousand dollars-worth of clothing from the store, which has never been the target of this type of crime before.

No one was hurt during the break-in. Area North detectives are investigating.

Last Thursday, thieves used a car to crash through the Villa shoe store, located in the 1500-block of North Cicero Avenue. Less than a week before that incident, robbers drove a van into the same store.

Security cameras caught someone driving a Jeep into a window. Three-to-five people got out of the SUV and took thousands of dollars in name brand merchandise, police said.

Investigators have not said whether these crimes are connected. No one is in custody in any of the incidents.
Report a correction or typo
Related topics:
chicagowicker parkburglaryrobberybreak insmash and grab
Copyright © 2020 WLS-TV. All Rights Reserved.
RELATED 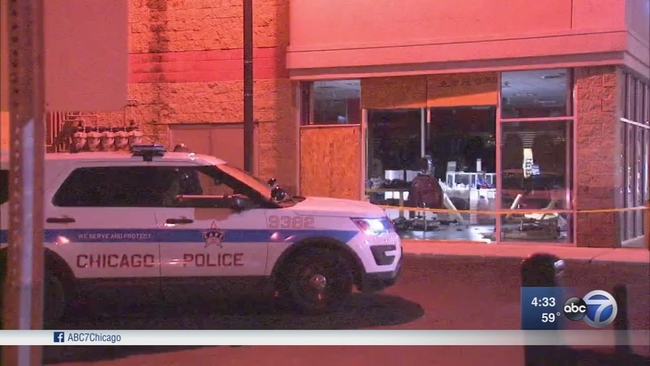 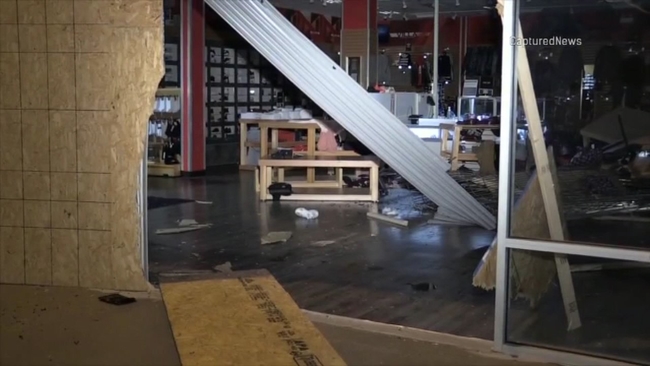