2 wounded in shooting inside Harvey restaurant 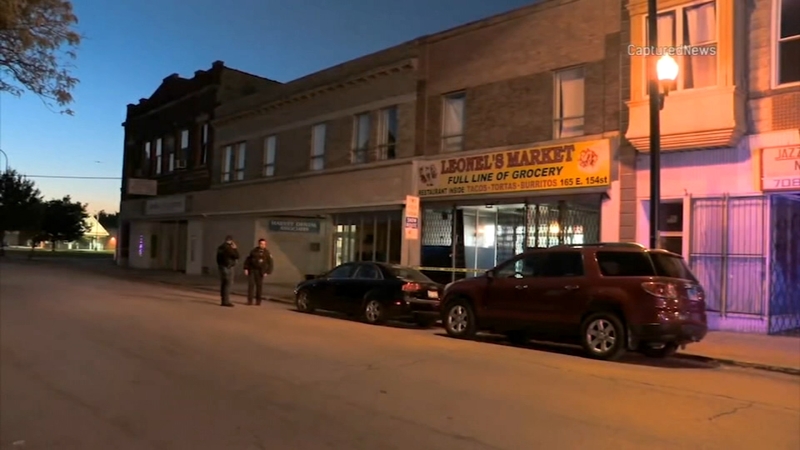 2 wounded in shooting inside Harvey restaurant

The shooting happened at a restaurant near 154th Street and Center Avenue, according to Harvey Police Chief Eddie Winters.

Police said around 5 p.m. a man walked inside Leonel's Market grocery store and restaurant and shot a man and a woman, but what precipitated those gunshots is not known.

No arrests have been reported as Harvey police are investigating. There was no indication more than one shooter was involved, police said.

Further information has not been released. Leonel's Market was blocked off by police tape Thursday night.