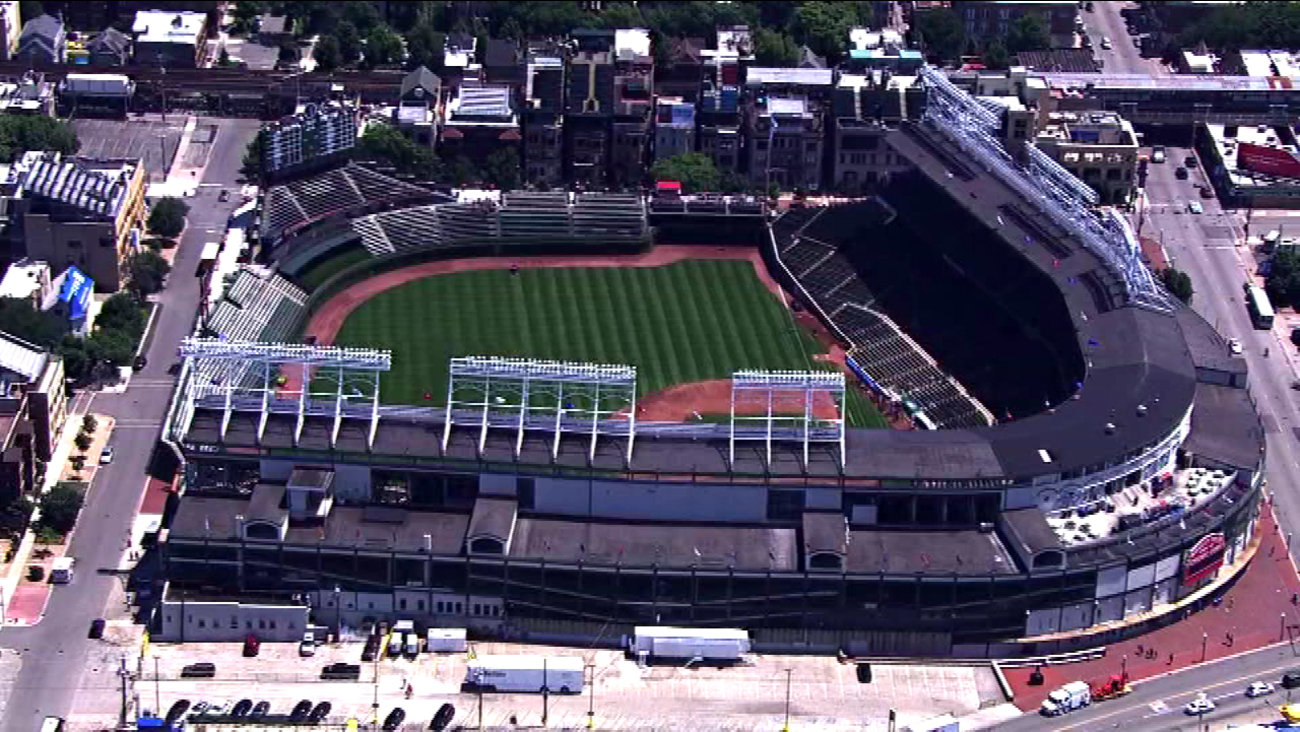 The Cubs issued a statement on the incident, saying, "Following yesterday's game, a male fan was injured after a fall as he was exiting the ballpark. Paramedics responded immediately and transported him to a local hospital. We have since learned he passed away today though we have no further information. The thoughts and prayers of our entire organization are with his family during this difficult time."
Related topics:
chicagowrigleyvillewrigley fieldman killed
Copyright © 2021 WLS-TV. All Rights Reserved.
More Videos
From CNN Newsource affiliates
TOP STORIES