An ABC7 I-Team Report
WLS
By Chuck Goudie
Five people suffered minor injuries and a man is in custody after an explosion in the subway under the Port Authority Bus Terminal in Manhattan that Mayor Bill de Blasio called "an attempted terrorist attack." 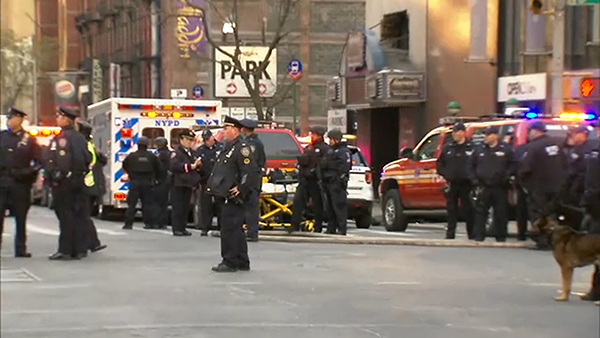 NYC terror attack: What we know about the suspect
I-TEAM 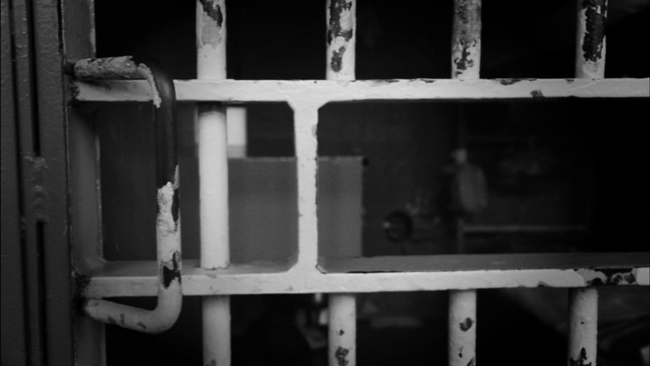