WLS
By Sarah Schulte
The Women's March Chicago will hold its second annual event on Saturday and aims to energize women in politics.

The March to the Polls event will be held on Saturday, featuring a long list of speakers and a march that will begin at 11 a.m. at Congress Parkway and Columbus Drive in Chicago's Loop.

Organizers said the event seeks to highlight the importance of Illinois women running for political office, and encourages women to vote in the March primaries and November mid-term elections.

One year after the first march, which occurred a day after President Donald Trump was inaugurated into office, did it make a difference in the women's political movement? Organizers said yes, pointing to some legislative victories and more women getting involved.

2018 could be an historic year for the U.S. Congress as there are a record number of female candidates.

"The 2016 election had a profound effect on me," said Mustafa, who is making her first bid at an elected office. "It was a wake-up call for a lot of people." 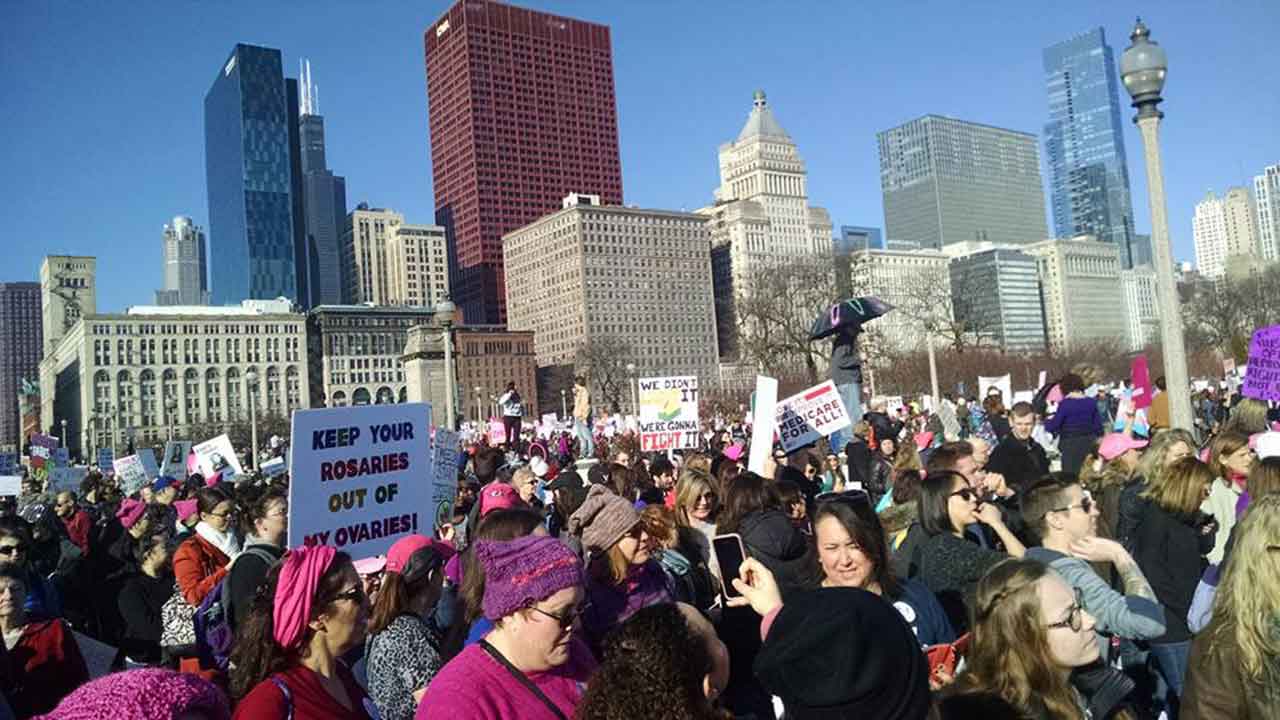 Marching to the Polls is the theme of this year's march in Chicago. Organizers are hoping for a turnout similar to last year when thousands in Chicago, and across the country, took to the streets.

But the march wasn't just a one-day event. The movement produced action throughout the year, organizers said, adding that women helped save the Affordable Care Act and prevented Trump's travel ban.

"When we stand together by actively participating in our democracy by voting or running, running, running on issues that affect all," said Dorri McWhorter, CEO of YWCA Metropolitan Chicago.

This year, participants hope more women are elected and they will fight for issues like equal pay and reproductive rights. These are issues the Democratic party has fought for, but march organizers insist their movement is not partisan.

"This is not a Democratic event," said march organizers Jaquie Algee. "This is an event for all women, no matter what party you affiliate with, because women should be supported." 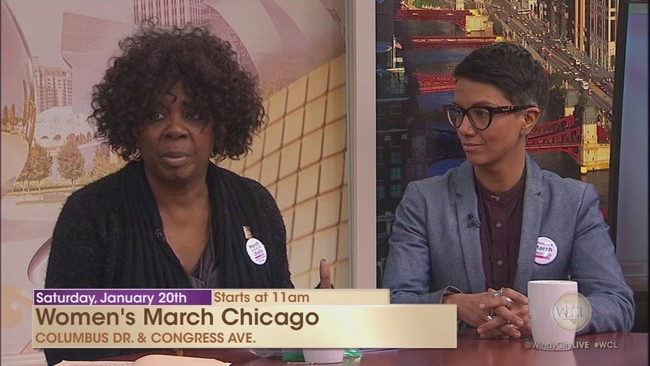