3 shot in Little Village on Southwest Side, police say 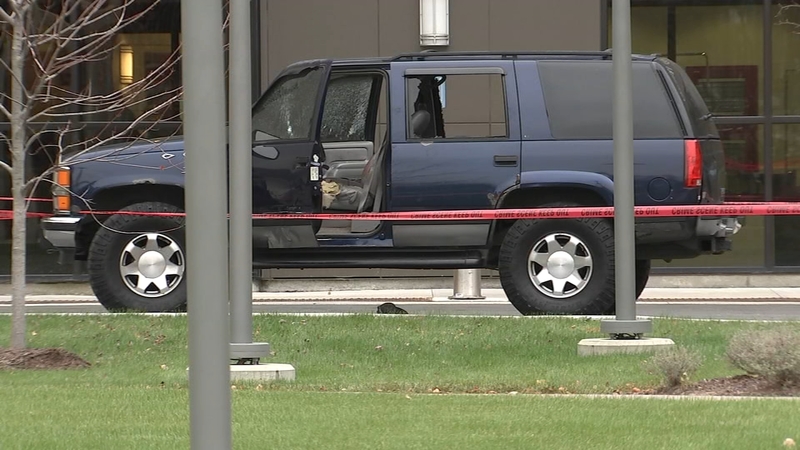 3 shot in Little Village on Southwest Side, police say

CHICAGO (WLS) -- Three people are hospitalized after a shooting in Chicago's Little Village on Sunday.

Someone in a small black SUV fired shots into another vehicle in the Southwest Side neighborhood, injuring two people as well as a woman standing inside a nearby business. The shooting occurred on South Albany near West 21st Street Sunday afternoon, Chicago police said.

Javier Torres is among the victims shot Sunday afternoon, according to his family.

As she arrived at the hospital Sunday, she was met with chaos - multiple police squads stationed around the entrances, claiming officers were giving limited access to her family.

Torres was shot in the head and body. He's in critical condition.

Another man was also injured in the shooting. He was struck multiple times in his back and was admitted to the hospital in serious condition.

Police said the two took themselves to the hospital.

"Probably he was in the wrong place," Ruth Torres said.

Chicago police said the third shooting victim is a 27-year-old woman who was not in the car, but instead inside a nearby business. She was shot in the arm and she's expected to recover, police said.

The case remains under investigation, according to police.