3 stabbed, 14 others injured at Navy Pier amidst Fourth of July festivities 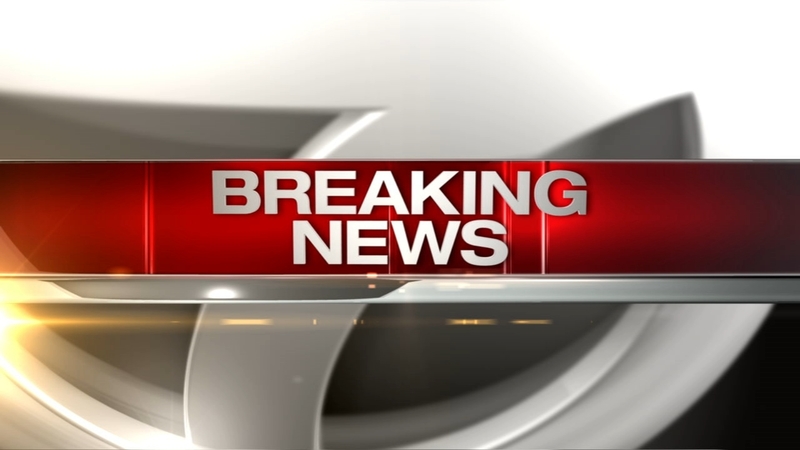 3 stabbed on Navy Pier amidst Fourth of July celebrations

CHICAGO (WLS) -- Three people were stabbed and at least a dozen others were injured during the Fourth of July celebrations at Navy Pier, according to Chicago police and fire officials.

An "altercation" broke out at the pier about 10 p.m. and three people were stabbed, Chicago police spokesman Anthony Guglielmi said. It's unclear what caused the initial altercation. Police said that everyone entering the "secure area" on the pier was screened for weapons, but the stabbings happened outside of the "secure area."

Chicago Fire Department spokesperson Larry Langford initially said that another person had been shot and police said that someone in the crowd yelled that someone had a gun. However, once the victim arrived to the emergency room for treatment, authorities said the injury was a "puncture wound" suffered as the victim fled the area. No one was shot and there was no evidence that any guns were fired, police said.

CPD investigating several incidents following fireworks at Navy Pier. Reports of a shooting are not accurate. A man punctuated his leg after running into a table, 3 were stabbed following an altercation on the pier & 16 people are hospitalized after being trampled during the exit

Fourteen others were injured in the stampede near Harry Caray's Tavern, police said at a press briefing at about 11:50 p.m.

Thousands of people streamed through downtown away from the pier following a large police response. The streets around the pier were littered with sandals, hats, bags and personal belongings.

Cell phone photos show several gates that had been set up knocked down after the chaos.

A 45-year-old woman was with two cousins at the pier when she heard what sounded like a gunshot and people started running, she said. She lost her cousins amid the stampede, and reunited with them outside the gate at the south end of the pier, she said.

"Just chaos. Chaos. That's all it was," the woman said. "We got separated from each other because everyone went in different directions when it started. But thank God, he got us all back together. That's all that matters."

Another woman was with her young daughter and friend, watching the fireworks from a bench outside the pier, when people started running over each other, she said. The woman said several bags and strollers were left behind on the pier. She lost her friend amid the frenzy, and still had not found them.

Authorities did not provide any identifying information about any of the people who were hurt. Langford said that victims were transported to several area hospitals for treatment, though it's unclear how many people were transported, the exact nature or extent of their injuries or what condition they were in. Officials later said none of the injuries appeared to be life-threatening, however.

Police said the individuals they were speaking with in connection with the incident were not cooperative. It's unclear if any arrests have been made.

The Chicago Sun-Times Media Wire contributed to this report.