The cartel, personally directed by billionaire drug lord Joaquin "El Chapo" Guzman until his jailing in the U.S. last year, is still responsible for 80% of the street drug sales in Chicago according to law enforcement.

Seventy-five people across the country are now facing charges in a San Diego case that was built on a sophisticated money laundering scheme that passed through the Midwest.

Investigators say cartel operatives deployed money movers to Chicago collecting bulk cash from drug sales and then deposit the bulk cash into domestic bank accounts set up through a web of "funnel" banks. Once the bulk cash was deposited into funnel bank accounts here and on the East Coast, authorities say co-conspirators made international wire transfers to Mexican bank accounts associated with false companies the cartel could then access.

During the investigation that culminated early this year, federal agents seized more than $6 million and 1130 pounds of methamphetamine, heroin, fentanyl, cocaine and marijuana along with 20 firearms, including semiautomatic assault rifles and handguns.

Cartel money movers "concealed and transported amounts ranging from thousands to hundreds of thousands of dollars in narcotics proceeds at a time, hidden within compartments in vehicles, luggage, duffel bags and shoeboxes," said federal investigators.

They say the cash hand-offs occurred in parking lots of retail stores, hotels, and restaurants in Chicago, and in several other cities across the U.S. from Philadelphia to Los Angeles.

The ABC7 I-Team first reported in late 2015, cartel smuggling operations were becoming increasingly dependent on vehicles with hidden compartments called "traps" that look like they're a normal part of the vehicle. Instead, they're hidden stashaways for drug operatives to traffic money.

Frequently, authorities say, the high stakes money laundering includes drop points in the parking lot of your local shopping mall-right out in the open. One such encounter appears to have occurred in August, 2016 outside Louis Joliet Mall southwest of Chicago. On that day though, federal drug agents were also on the scene.

"As soon as they get out of their car-pop, pop, pop! Somebody shooting at them. So I dove back in the car, I could hear the bullets going by me in the car," motorist Larry Sodomire told the I-Team last month. Two shooters were arrested and pleaded guilty on Feb. 20th to drug conspiracy. One of them admitted to opening fire on law enforcement officers.

Although a similar scenario-and time frame-the DEA's spokesperson in Chicago on Monday afternoon said that their 2016 Joliet parking lot shootout was not related to the newly-filed cartel case.

According to those most recent indictments, Jose Roberto Lopez-Albarran was a "significant" broker for a Mexican-based international money laundering group and laundered tens of millions of dollars in drug money from the U.S. to Mexico between 2015 and 2018.

Lopez-Albarran, 32, was arrested in San Diego on Feb. 9 and remains in custody there. He is accused of supervising a network of operatives that transferred millions to Sinaloa drug suppliers south of the border. Lopez-Albarran is among 40 alleged drug operatives arrested in San Diego, some of them not publicly identified. Another 35 people have been targeted in other U.S. cities for their alleged roles in the scheme. Authorities say those individuals are in the Southern District of Ohio, the Eastern District of Kentucky, the District of Kansas, and the Eastern District of Washington.

This is the latest blow to the drug network once owned and operated by "El Chapo" Guzman. Since the kingpin was arrested in January, 2016 his Sinaloa Cartel was been in disarray. El Chapo is under federal indictment in Chicago, New York and several other U.S. jurisdictions and is being prosecuted now in Brooklyn. He is being held without bond in the Metropolitan Correctional Center in Manhattan.

Chapo, 60, played a leading role in Mexico's decade-long drug war that has killed more than 100,000 people. He faces life in prison if convicted at trial.

Even in his absence from the daily cartel scene, the drug mob he commanded continues to flood American streets with cocaine, heroin, meth and fentanyl trafficked over the border.

"Taking on and stopping transnational criminal organizations requires dedication and sacrifice," District Attorney Summer Stephan said. "As a result, this undercover operation has brought down high-level cartel associates and stopped the distribution of dangerous drugs like heroin and fentanyl in San Diego and cities across the U.S."
Report a correction or typo
Related topics:
mexicoel chapoi teammoney launderingdrugs
Copyright © 2020 WLS-TV. All Rights Reserved.
I-TEAM 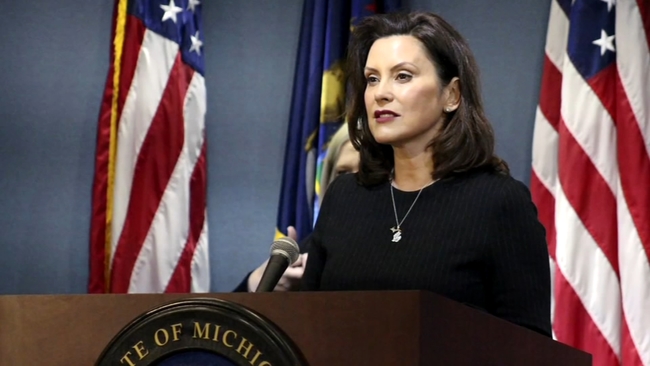 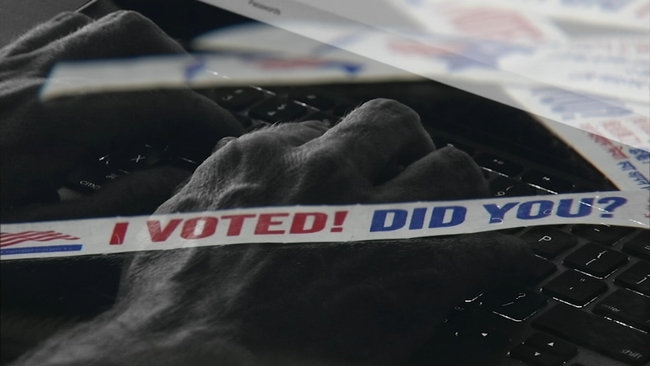 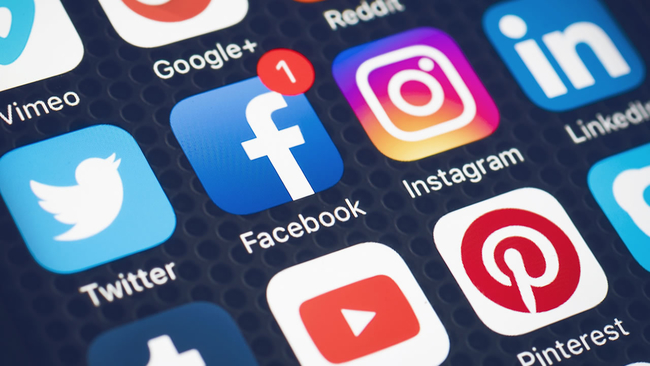 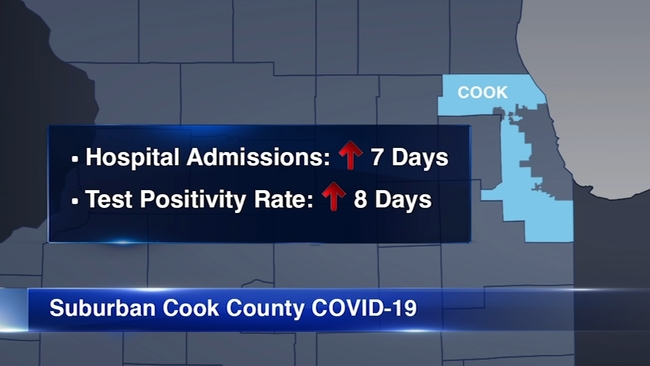