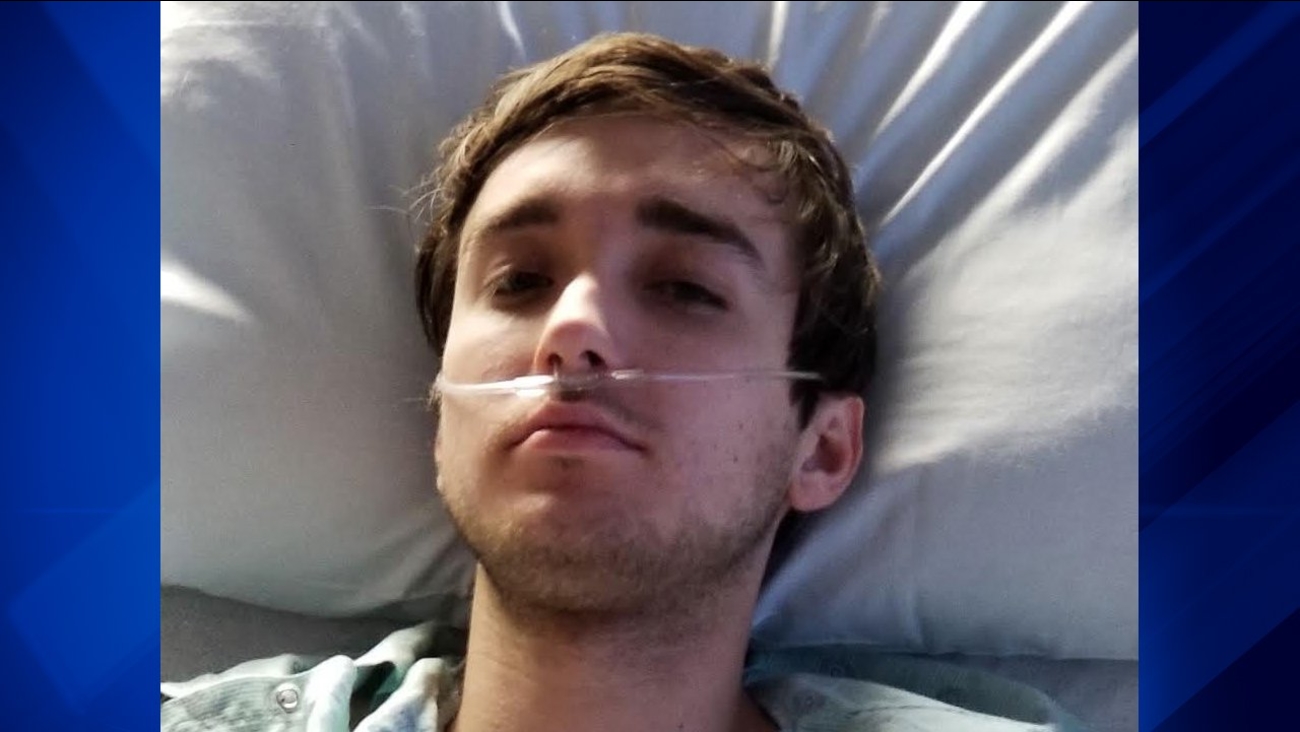 CHICAGO (WLS) -- An Arizona man and a woman driving for Lyft were charged with DUI after a passenger in the rideshare vehicle was killed in a crash on Friday in Logan Square.

The crash occurred in the 1600-block of North Humboldt Boulevard at about 3:55 a.m., police said. A Toyota Avalon crossed the center line and struck a Toyota Camry head-on, police said.

The driver of the Avalon, 25-year-old Travis Anderson of Tempe, Ariz., was charged with a felony count of aggravated driving under the influence, police said Sunday.

Elizabeth Renter, 32, was driving for Lyft at the time of the crash. She was in the Camry. One of her passengers, 23-year-old Anudari Bayaraa of Chicago, was transported to Stroger Hospital, where she later died.

Police said Renter was charged with a misdemeanor count of driving under the influence of a drug.

Lyft released a statement saying, "We are deeply saddened by this incident. Our sympathies and hearts go out to the loved ones of the driver and passengers during this difficult time. We have reached out to the driver and have been in touch with the passenger's family to offer our full support. We stand ready to assist law enforcement in any investigation."

Friends of Bayaraa have created a gofundme to raise money for her family. 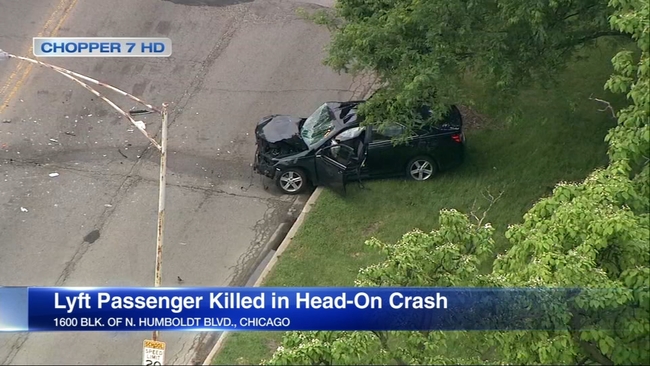