WLS
By Jesse Kirsch
SKOKIE, Ill. (WLS) -- Thanks to their sweet moves, the Skokie Police are an overnight social media hit.

He also hinted there may be a sequel to come, so whichever department takes on Skokie's police will need a major hop in its step.
Report a correction or typo
Related topics:
arts & entertainmentskokieviral videosingingpolice
Copyright © 2021 WLS-TV. All Rights Reserved.
VIRAL VIDEO 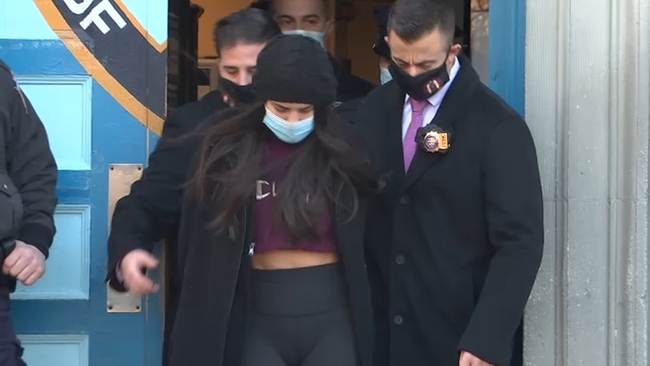 Woman who confronted Black teen over phone in custody 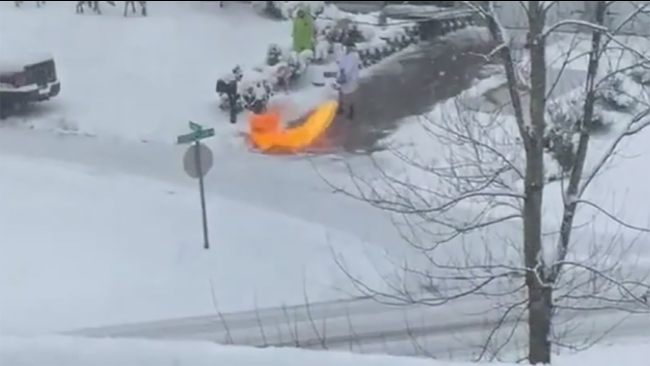