George, a 3-legged dog, stolen by 2 boys from outside Target in South Loop 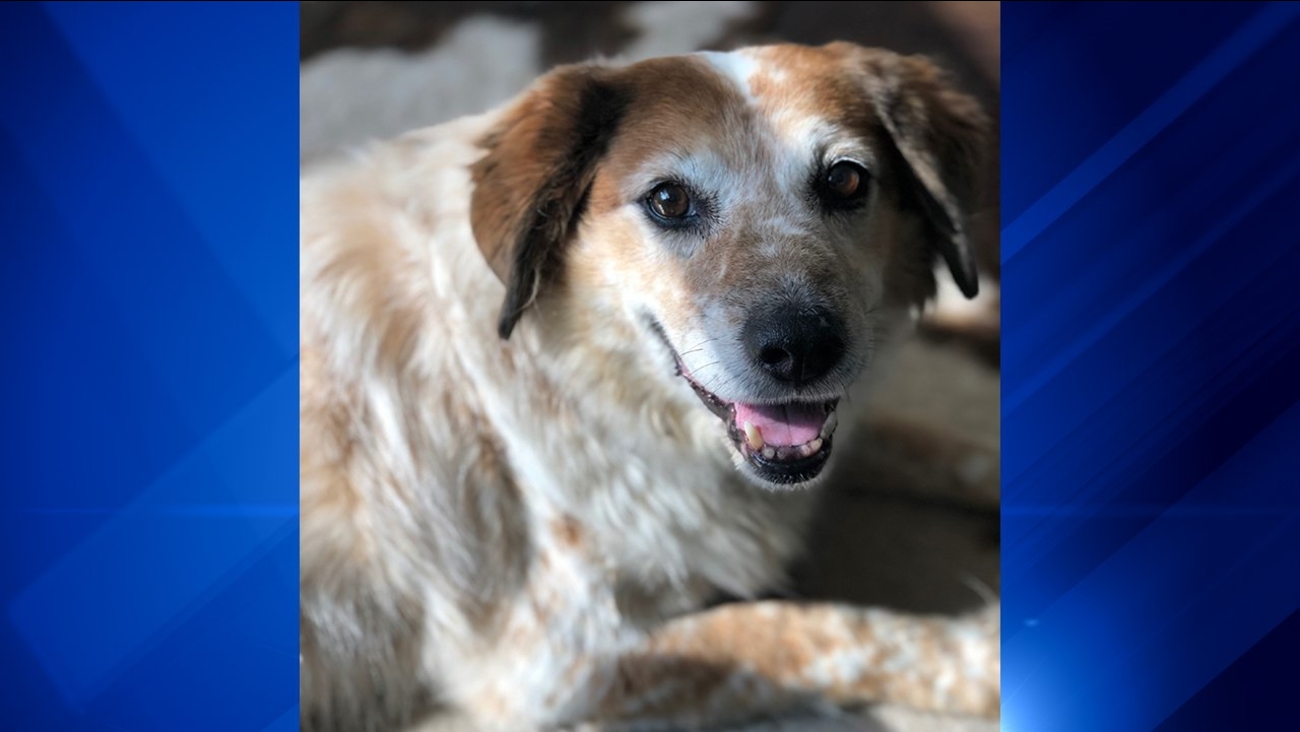 CHICAGO (WLS) -- A three-legged dog was stolen Saturday evening while his owner was inside a Target store in Chicago's South Loop neighborhood.

Two boys, ages 8 and 10, were captured on Target surveillance cameras allegedly taking the dog, police and the dog's owner said.

Just before 7 p.m., George, a 30-pound Australian Shepherd mix, was tied up near the employee entrance on Roosevelt Road while his owner, Sarah Hughes, went inside. The area has a security camera and is a location where dog owners, including Hughes, often leave their pets, she said.

She returned after five minutes to find George gone.

"My biggest worry is that he's so loving that he'll go with anybody," Hughes said.

The boys had taken the dog on the CTA Red Line, heading south, which is where Chicago police nabbed them.