"It's something we continue to hear about. We want to do something," Amari Malone, student, said.

They blocked traffic at 63rd and Stony Island, but moved the peaceful protest off the street when met by Chicago police. About 150 UCW teenagers participated in the student-organized protest. No one was arrested.

"We are leaving class so people can understand that we don't want our people dying anymore," Javid Edwards, student, said.

Another protest was held Monday night on the campus of University of Illinois at Chicago. The protests and marches come in the wake of the Eric Garner and Michael Brown cases, where police-related killings did not lead to indictments.

Garner died after being put in a chokehold, a tactic banned in New York City. Chicago police can't use the tactic either, but on Monday, Chicago's City Council took further steps to prohibit sheriff's deputies, U.S. marshals and private security guards from using chokeholds.

Over the weekend, Bulls star Derrick Rose made national headlines when he wore an "I can't breathe" shirt during pregame warmups.

"It touched a lot of people and I just wanted to my point across," Rose said.

And on Monday night, the biggest basketball star in the world, Lebron James, followed suit by wearing a similar shirt during warmups before the Cleveland game against Brooklyn.

It's all part of national debate President Barack Obama talked about Monday night on BET, calling the issue personal and one of the most important issues we face as Americans.

"Not only do I hear the pain and frustration of being subjected to that kind of constant suspicion, part of the reason why I got into politics was to figure out how to bridge that gap. This is not just a black and brown problem, this is an American problem," Obama said.

President Obama said the protests have purpose and sometimes a country's conscious has to be triggered by inconvenience.

He also said of his own two daughters, "I don't want them to be objects of fear just because of misguided attitudes." 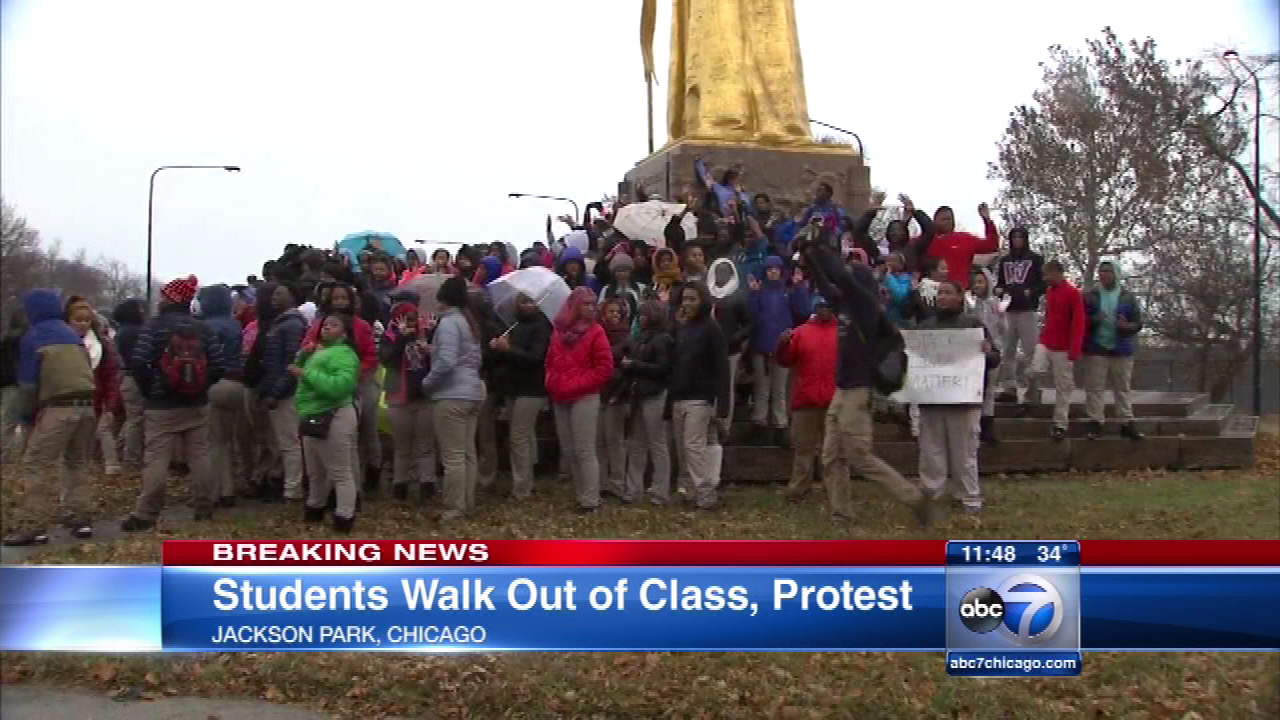 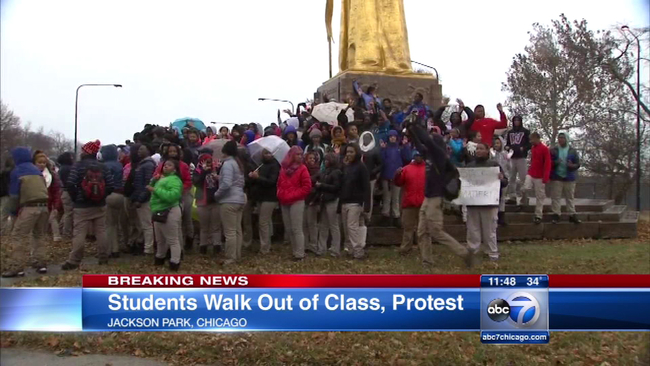 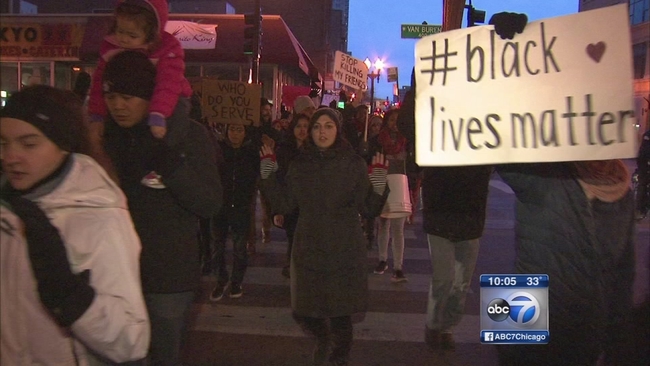 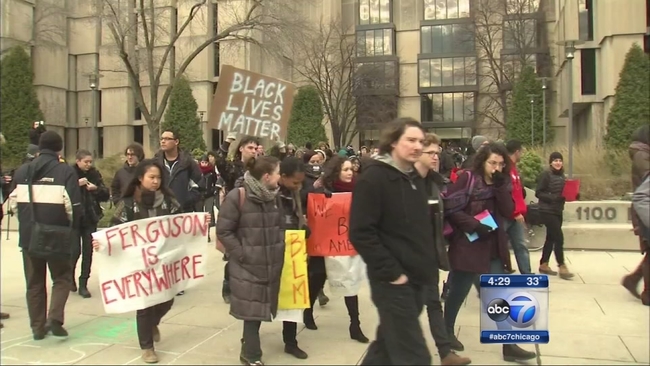 Protest held at U of C