WLS
By Eric Horng
LYONS, Ill. (WLS) -- Parents in west suburban Lyons Township School District 103 are demanding answers after a teacher was hired despite a charge of attempted murder against him. The district has since fired the teacher, but there now calls for administrators to step down.

State Senator Martin Sandoval said he plans to introduce legislation to change state law. Currently, a teacher's license can be revoked for committing a crime but only after a conviction.
Report a correction or typo
Related topics:
educationlyonscrimeattempted murderschool boardteacher
Copyright © 2020 WLS-TV. All Rights Reserved.
RELATED 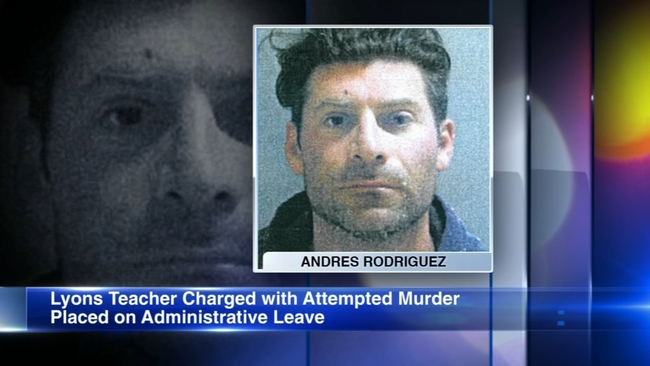